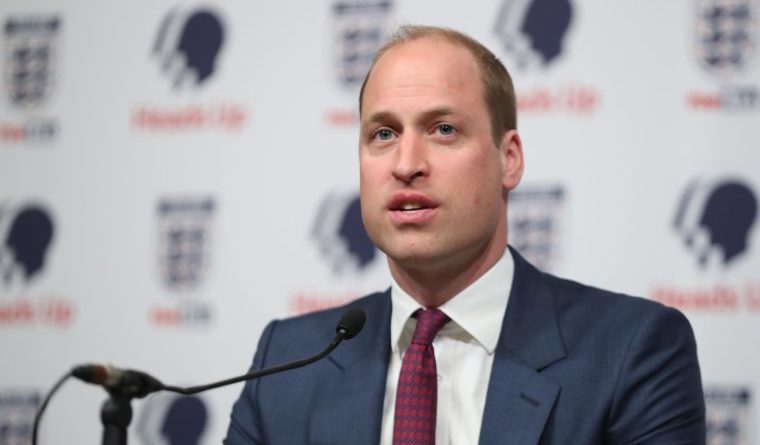 Bangla sanglap desk; The Duke of Cambridge has been handed a new role by the Queen as his brother steps back from the royal family.

William has been made the Lord High Commissioner to the General Assembly of the Church of Scotland by the Queen, while the Duke of Sussex begins his search for freedom away from the monarchy.

Harry and Meghan are dropping their HRH styles and will raise their son Archie Mountbatten-Windsor mostly in Canada.

The duke made an emotional speech last weekend, saying he had “no other option” but to give up his role.

Two days later, the royal couple issued a legal warning to the media after paparazzi shots of Meghan walking her dogs with baby Archie in Vancouver.

The photos were reportedly taken by photographers hiding in bushes and were published in various outlets.

The Lord High Commissioner role was established in the 1707 Act of Union between England and Scotland, and the Queen pledged to continue it during the first Privy Council meeting of her reign in 1952.

William will make the opening and closing addresses to the Assembly, as well as carrying out official visits across Scotland.

The Church of Scotland is a Presbyterian church and recognises only Jesus Christ as “King and Head of the Church”, so the Queen will attend services as an ordinary member.

The Queen appoints a figure to the role every year, and previous royal family members who have taken it on include the Princess Royal, the Duke of Rothesay, the Duke of York and the Earl of Wessex. 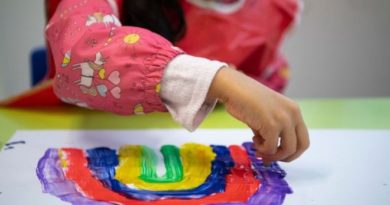 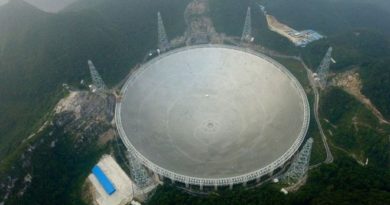