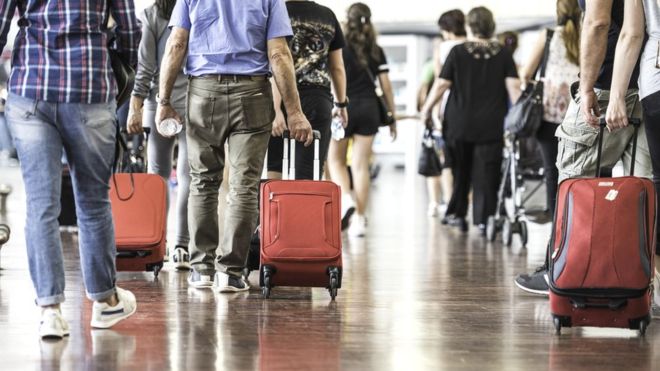 Bangla sanglap desk: A fast-track health and care visa has been unveiled as part of plans for the UK’s points-based immigration system for when freedom of movement ends.

Home Secretary Priti Patel said employers would be encouraged to invest in workers from within the UK.

But the new system, she added, would also allow them to “attract the best and brightest from around the world”.

The new system is set to come into force on New Year’s Day, immediately ending freedom of movement with the EU.

Under the government’s plans for after the Brexit transition period ends, those wishing to live and work in the UK must gain 70 points.

Points would be awarded for meeting criteria such as having a job offer, holding a PhD relevant to the job, speaking English or earning more than £22,000 a year.

Those with job offers in “shortage occupations” such as nursing and civil engineering would also be able to earn extra points.

Labour said it would scrutinise the proposals “very carefully”, saying the government had “rushed through immigration legislation with very little detail in the middle of a global pandemic”.

In a written ministerial statement to the House of Commons, Ms Patel said: “At a time where an increased number of people across the UK are looking for work, the new points-based system will encourage employers to invest in the domestic UK workforce, rather than simply relying on labour from abroad.

“But we are also making necessary changes, so it is simpler for employers to attract the best and brightest from around the world to come to the UK to complement the skills we already have.”

The new health and care visa will have a reduced fee. Those applying for it should expect a reply within three weeks, the government said.

The visa will be open to workers who have a confirmed job offer in one of a series of defined “skilled” roles within the NHS, or care sector or for NHS service providers, such as doctors, nurses, radiographers, social workers and paramedics.

Ms Patel said frontline health workers would not have to pay the Immigration Health Surcharge – the fee of up to £400 a year most migrants who have not been granted permanent residency in the UK need to pay to receive NHS care.

However, social care workers would not be able to take advantage of the new health and care visa, Downing Street confirmed.

The prime minister’s official spokesman said the government wanted employers to invest more in training and development for people already in the UK to become care workers, and had provided additional funding to support the sector.

The GMB union, representing NHS staff, described the new rules as an “embarrassing shambles”, criticising the exclusion of care workers and NHS contractors from the visa, and saying the salary thresholds meant many cleaners, porters and support staff would also not qualify.

Ms Patel also said the visa process for students was being refined, with a new graduate route being launched next summer to “help retain the brightest and the best students to contribute to the UK post-study”.

International students would be able to stay for a minimum of two years after finishing their studies, she said.

The paper also confirms that foreign criminals who have been jailed for more than a year could be banned from coming to the UK and foreign nationals already in the UK who have been sentenced to a year or more in prison “must be considered for deportation”. ( report BBC) 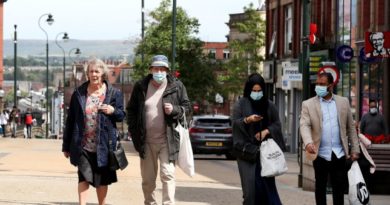 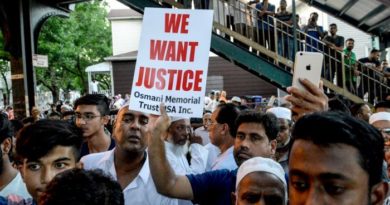 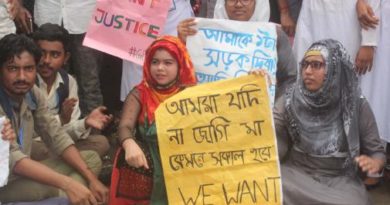