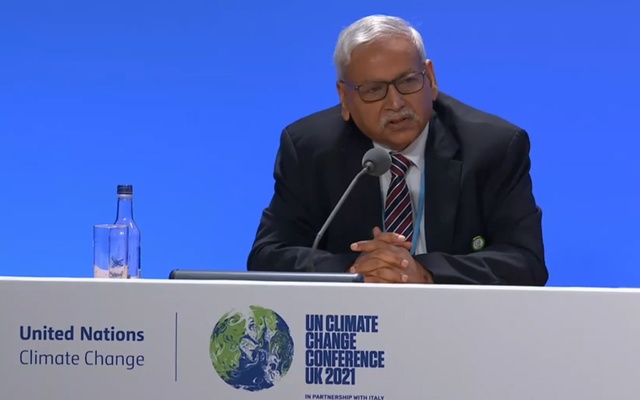 Bangla Sanglap Desk:
The UK has awarded an Officer of the Order of the British Empire (OBE) honour to British-Bangladeshi Professor Saleemul Huq in New Year’s Honours List for his work to combat climate change and build climate expertise.

Professor Huq has dedicated his professional life to helping developing countries and vulnerable communities adapt to the impacts of climate change. His scientific research, at leading universities and centres of excellence in the UK and in Bangladesh, has informed international policy on climate change for over 35 years.
In Bangladesh, Professor Huq has been a leading author of the Bangladesh Climate Change Strategy and Action Plan as well as contributing to the Nationally Determined Contribution and National Action Plan on Adaptation. He is also a close adviser to the Government on climate action, and a pivotal member of the Bangladeshi delegation to the United Nations Framework Convention on Climate Change (UNFCCC), having participated in all 26 Conferences of the Parties. He is a leading public voice on the urgent imperative of climate action.
In the UK, Professor Huq has led the climate change team at the International Institute for Environment and Development, contributing to the wealth of scientific evidence for climate change, how this constrains development, and how the UK can best support climate action in vulnerable countries, including through advising on UK Aid programmes.
Globally, Professor Huq has been a lead author in the third, fourth and fifth Assessment Reports of the Intergovernmental Panel on Climate Change (IPCC), which have raised global awareness to the evidence for climate change, the potential and visible impacts, and the need for urgent and universal action. He was a member of the IPCC that was awarded the Nobel Peace Prize in 2007.
In the UNFCCC, Professor Huq advises the Least Developed Countries group. He has also been an adviser to the Climate Vulnerable Forum, an association of 55 climate-vulnerable nations, which was instrumental in securing commitment from all parties to aim to limit global warming to 1.5°C – a central goal of the 2015 Paris Agreement.

Accepting his OBE, Professor Huq said:
“It is a great honour and pleasure for me to receive the OBE. As a dual Bangladeshi and British citizen, I have been working for two decades to enhance collaboration between the universities and researchers in both countries to tackle the twin global challenges of poverty eradication and dealing with climate change.”

Robert Chatterton Dickson, British High Commissioner to Bangladesh, said:
“I am delighted that Professor Huq has been recognised with one of the UK’s most prestigious honours. With his passion, eloquence, and commitment to an all-of-society approach, Professor Huq has deservedly become one of the most trusted and respected global commentators on the climate crisis. He also symbolises the very strong intellectual and people to people links between the UK and Bangladesh.”

Judith Herbertson, Development Director, British High Commission Dhaka, said:
“There is overwhelming evidence that, if global temperatures exceed the 1.5°C limit agreed in Paris, climate change will bring dangerous and irreversible impacts with the poorest and most vulnerable people suffering the most, including millions in Bangladesh. Professor Huq has been a stalwart partner over the last many years always encouraging greater ambition, more attention to evidence and research, and a focus on locally-led adaptation.”

Background
Professor Saleemul Huq is the Director of the International Centre for Climate Change and Development (ICCCAD) in Dhaka, Bangladesh and is Professor at the Independent University Bangladesh (IUB). He is also Chair of the Expert Advisory Group for the Climate Vulnerable Forum (CVF) and Senior Adviser on Locally Led Adaptation with Global Centre on Adaptation (GCA) headquartered in the Netherlands.
Professor Huq completed his BSc (with Honours) in 1975 from Imperial College, London, United Kingdom and his PhD in plant sciences, also from Imperial College, in 1978. Since 2001, Professor Huq has been Director of the Climate Change Programme at the International Institute for Environment and Development (IIED) in London.
The United Kingdom’s honours lists are published at New Year and on the Queen’s official birthday in June. The Overseas and International Honours List recognises people who have given exceptional service to the UK abroad and internationally. 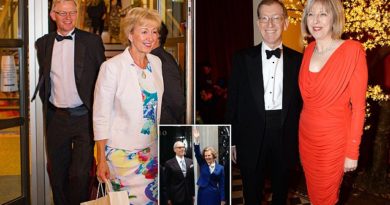 Who’ll be the new Maggie? 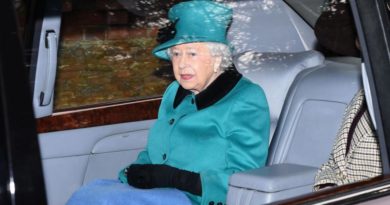 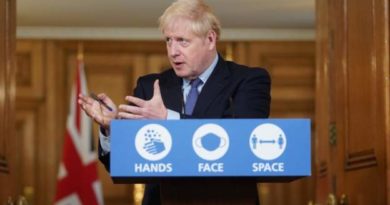 PM does not rule out tougher rules for tier three