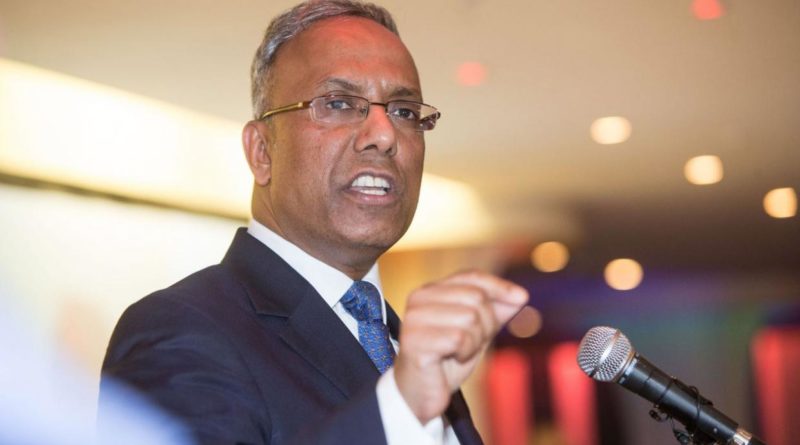 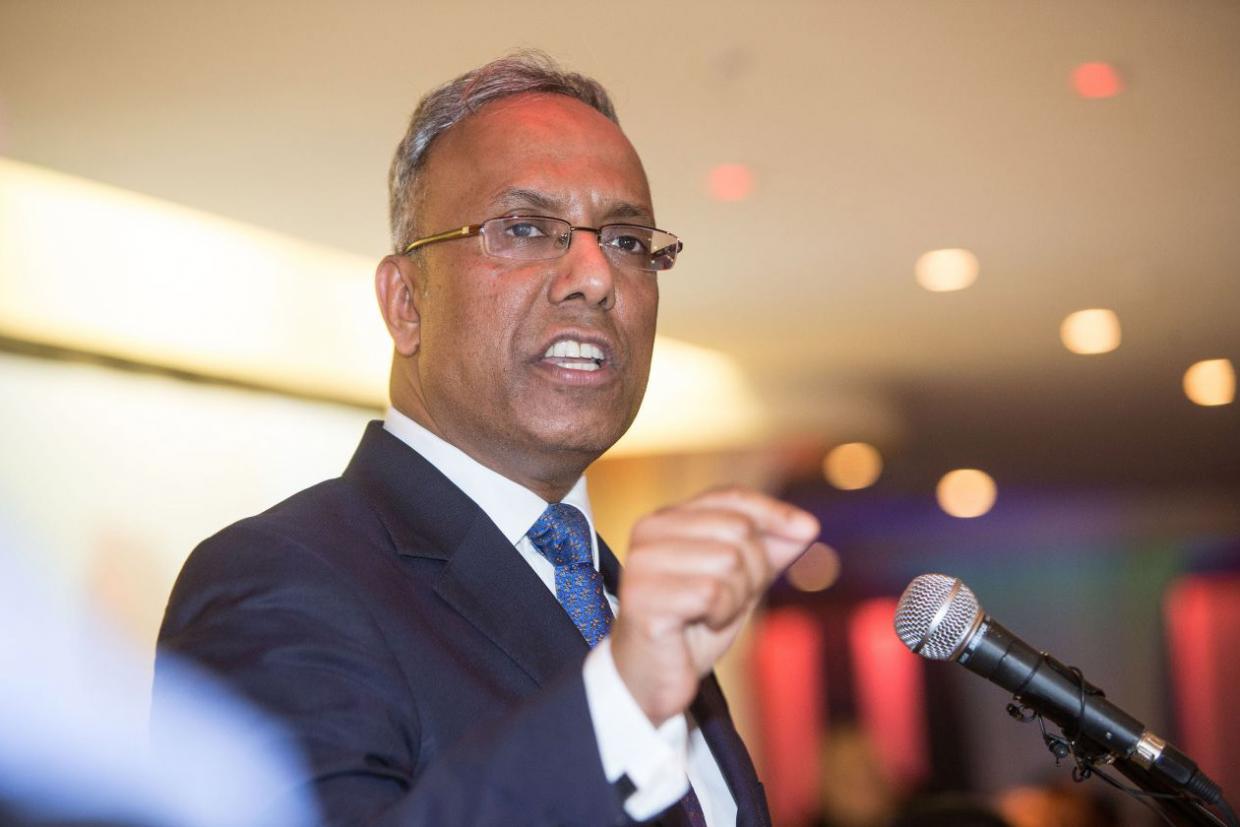 Bangla Sanglap Desk:Scotland Yard has ruled out bringing criminal charges over a series of allegations of electoral fraud in Tower Hamlets.

The announcement comes nearly 12 months after disgraced former mayor Lutfur Rahman was thrown out of office, after a High Court judge ruled he was fraudulently elected.

The Met had launched an investigation into allegations contained in a 200-page report which was published by the High Court after the hearing last April.

But police today said that no prosecution will be mounted as a result of the claims in the dossier.

In a statement, Scotland Yard said: “After full consultation with the Crown Prosecution Service a decision has been made that there is insufficient evidence that criminal offences had been committed.”

The Met said specialist detectives had studied the report and identified five new allegations, but none of them will lead to criminal charges. It added in the statement that the High Court hearing was a civil process and that “the rules regarding admissibility of evidence and liability were different to those applied for any criminal prosecution”.

An earlier police investigation, conducted before the High Court hearing, did lead to two people receiving cautions and another being charged with an electoral fraud offence.

Today’s news was met with heavy criticism in some quarters.

Councillor Peter Golds, leader of the Conservative group at Tower Hamlets council, said police should be “utterly ashamed” over their handling of the case.

He said: “For years they [the Metropolitan Police] have ignored or conducted tick box exercises regarding fraud.

“It took four brave people to risk their all to bring the election petition. It revealed extraordinary levels of corruption, yet the police do nothing – as they have repeatedly done in the past.

“Londoners who hope for free and fair elections [have been] failed by the MPS.”

“We will continue to work closely with the Electoral Commission, and local authorities, to ensure we play our part to protect the integrity of the electoral process in London.”

A spokesman for Tower Hamlets council said: “We have put in place tough and detailed measures to combat fraud, and our response to allegations of fraud has been independently recognised as both comprehensive and rapid.

“We are pleased that the review recognises our hard work and progress and the subsequent reduction in public concern around elections in the borough.” 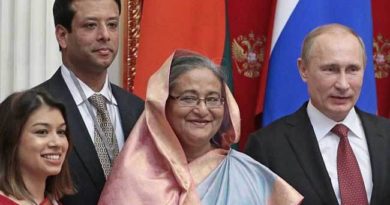 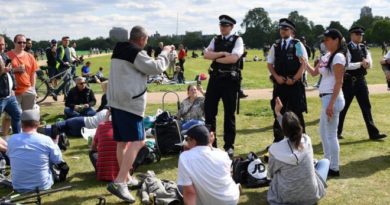 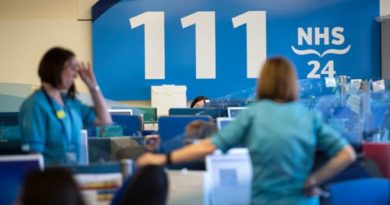