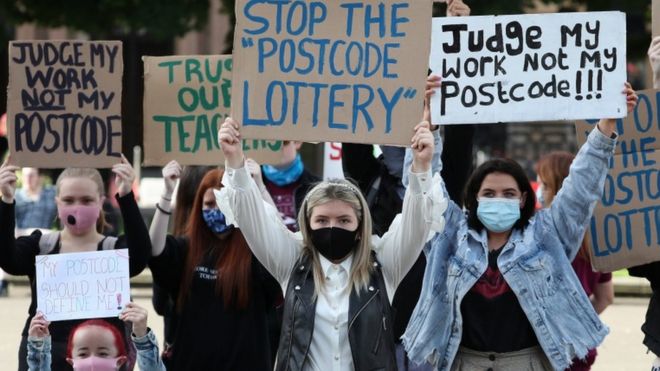 Bangla sanglap desk: Tens of thousands of school pupils are to have their exam results upgraded after the Scottish government agreed to accept teacher estimates of scores.

The government u-turn follows an outcry from pupils after a moderation system saw 125,000 estimated results being downgraded.

All results that were downgraded will now be withdrawn and replaced by the original estimates.

The move affects about 75,000 pupils across Scotland.

There had been claims that the moderation system unfairly penalised pupils at schools which had historically not performed as well.

And many pupils said they had been given lower grades than they had achieved in prelim exams at the start of the year.
Education Secretary John Swinney said he was sorry for the “feeling of unfairness” caused by the downgrading, adding that it was “deeply regrettable we got this wrong”.

Mr Swinney and First Minister Nicola Sturgeon had both previously argued that basing grades on teacher estimates alone would damage the credibility of this year’s results compared to previous years.

Opposition parties in the Scottish Parliament are pushing for a vote of no confidence in Mr Swinney, with Labour and the Conservatives calling for him to quit. 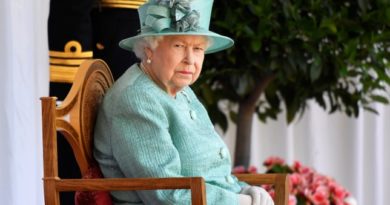 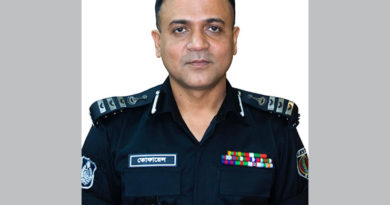 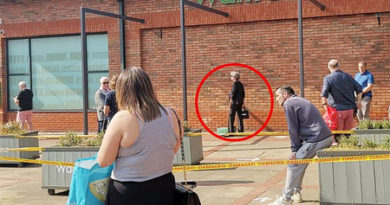