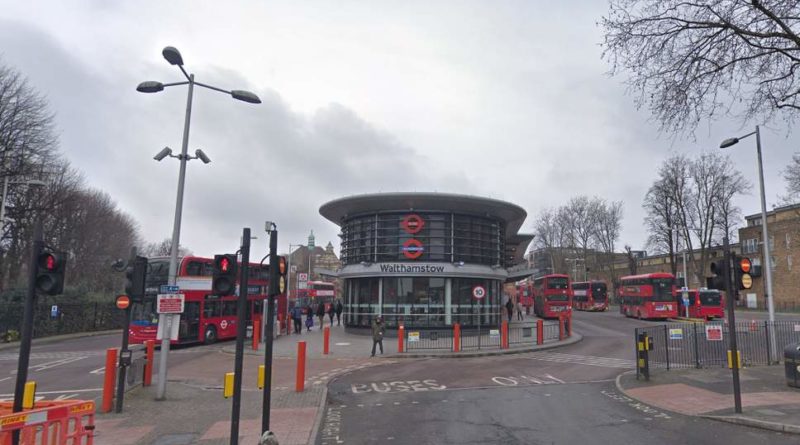 Bangla Sanglap Desk: Six teenage girls have been arrested after a fight reportedly broke out at a bus station in north-east London.

Police raced to Walthamstow bus station at about 5.45pm on Tuesday following reports of a fight “involving a number of youths”.

A Met Police spokesman added: “They have been taken to east London police stations and remain in custody.”

Walthstow bus station was closed while an investigation was carried out but has since re-opened.

Officers had been called to nearby Selborne Walk shortly before 4pm after receiving similar reports of a fight.

They spoke to one teenage girl but all the other people involved had fled by the time they arrived. 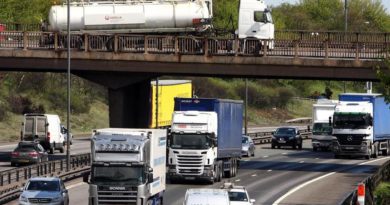 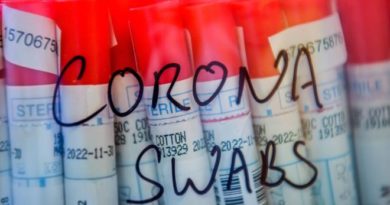 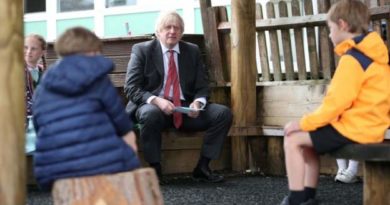