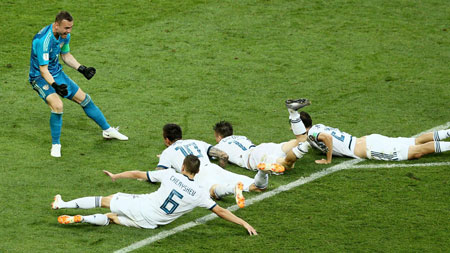 Bangla sanglap desk: Russia’s incredible World Cup campaign continues after the hosts knocked Spain out of the tournament 4-3 on penalties in Moscow.

Sergei Ignashevich’s own goal looked to have put Spain into a comfortable lead at the Luzhniki Stadium but when Artem Dzyuba dispatched a penalty which had been awarded for a Gerard Pique handball, Russia proved defensively resilient to force the game to extra-time and, then, penalties.

Backed by a majority Russian crowd, Russia converted all four of their penalties as Koke and Iago Aspas saw theirs saved to condemn Spain to elimination and the hosts to the quarter-finals of the World Cup.

Much was made of Spain’s defensive issues leading up to their last-16 clash with Russia after La Roja finished the group stages having let in five goals in three matches.

Indeed, Dani Carvajal was dropped in favour of Nacho and it was the Real Madrid defender who won the free-kick that led to the opener.

Isco whipped in the set piece that Sergio Ramos looked to have fired into the back of the net but replays showed that it was, in fact, Ignashevich who turned it past his own goalkeeper in the 12th minute.

Spain dominated possession, as expected, and despite a predominately Russian-supporting crowd at the Luzhniki Stadium, Fernando Hierro’s side controlled proceedings – with Isco particularly impressive in attack though it didn’t result in any end product.

Yet Russia, who successfully overturned the doom and gloom that had surrounded them pre-tournament, didn’t lay down for the Spanish.

They didn’t test La Roja as we saw Argentina and Portugal test Saturday’s winners France and Uruguay respectively, but they tried – and that energised the crowd even more.

Indeed, Aleksandr Golovin went close with a shot that flew just wide of the post before Russia were given the chance they were looking for when Pique handled the ball inside his own area.

Dzyuba converted the resulting spot-kick for his third goal in four matches to send the Russian fans wild in the stands.

Spain were lethargic after the break and, perhaps sensing blood, Denis Cheryshev – who proved the unexpected star of Russia’s group-stage phase – was sent on as was forward Fedor Smolov.

Hierro reacted by bringing on Andres Iniesta for David Silva, Carvajal for Nacho and Iago Aspas for Diego Costa.

But still, Spain’s play lacked the cutting edge up front as Russia sat back and defended deep, hoping to score a goal on the counter-attack.

Iniesta forced a save from Igor Akinfeev with six minutes left on the clock, but the hosts held on to take the game to extra-time.

The supporters yearned for a goal, but the best chances for them to see one came when Marco Asensio and Rodrigo both forced Akinfeev into saves.

Sergio Ramos was left fuming when he failed to win a penalty for a shirt pull in the box, although the Video Assistant Referee (VAR) rightly did not award the spot-kick.

The rain began to fall heavily in Moscow as the game went to penalties, which ended in despair for Spain as Russia sent their fans into celebrations with a win that not many expected before the match. 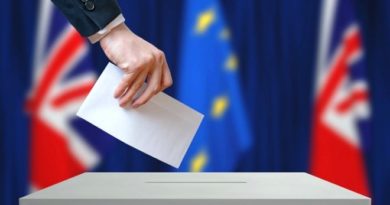 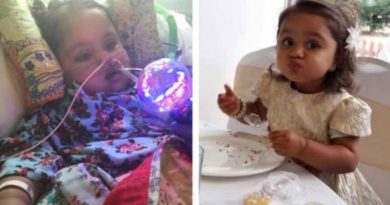 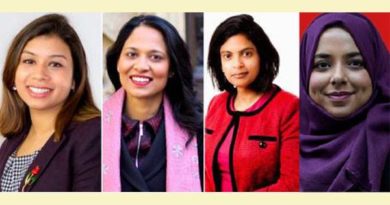