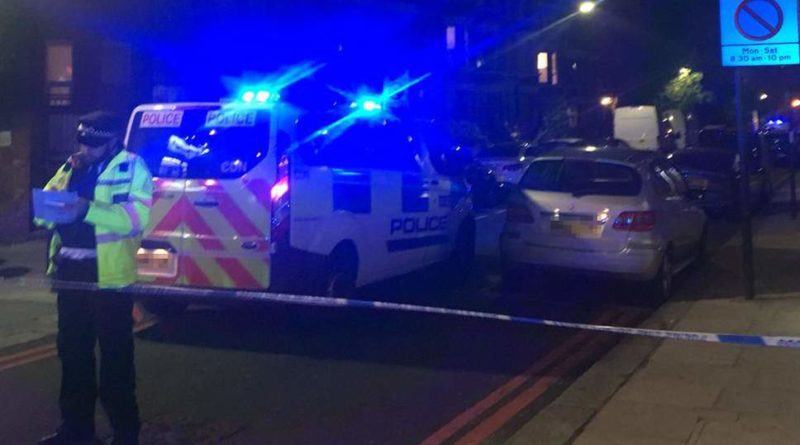 Bangla Sanglap Desk: A teenage boy is fighting for life after being stabbed in north west London.

Police descended on a road near West Hampstead station following reports of a stabbing of Tuesday evening.

They found a boy with knife wounds and he was rushed to hospital in a critical condition.

It comes amid a spate of fatal stabbings in the capital, with five deaths in six days.

Scotland Yard confirmed it had been called to Billy Fury Way, off Lithos Road, at 8.01pm.

The road was been closed with a heavy police presence at the scene.

A witness at the crime scene said there were at least four police cars and a small gathering of residents emerged from their houses.

​A spokesperson for the Met Police said: “A male, thought to be aged in his teens, was discovered with stab injuries.

Following this, a Section 60 has been authorised for Camden borough until 3am on Wednesday.

In a separate incident, a male in his 20s was stabbed in Weybridge Point, Battersea, on Tuesday.

He was taken to hospital and his injuries were not thought to be life threatening. 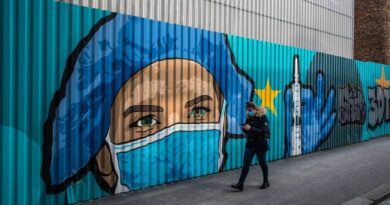 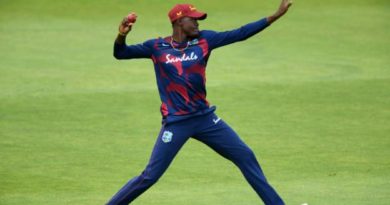