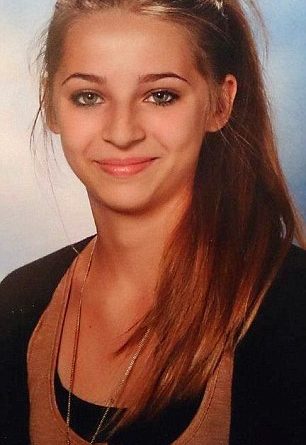 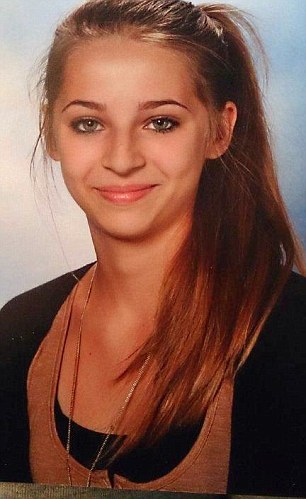 Bangla Sanglap Desk: A teenage Austrian girl who fled to Syria along with her friend is believed to have been beaten to death after being caught trying to flee the ISIS stronghold of Raqqa.
Samra Kesinovic, 17, and her friend Sabina Selimovic became ‘poster girls’ for ISIS after they arrived in Syria in April 2014.
A number of Austrian newspapers have reported that Samra has been beaten to death for attempting to leave Raqqa, although official government sources are refusing to comment on individual cases. 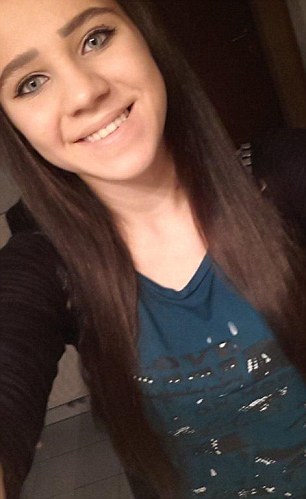 According to The Local, one newspaper quotes a Tunisian woman who lived with Samra and Sabina in Raqqa.
The Tunisian woman, who was not named in the report, said she was able to escape from ISIS.
Earlier this year, a United Nations official says one of the two Austrian girls who fled their middle class homes in Vienna earlier this year to fight in Syria has definitely died in the conflict.
They first went to the Turkish capital Ankara by plane, and then on into the southern Turkish region of Adana. After that, their tracks were lost.
But they appeared on social networking sites branding Kalashnikov rifles and surrounded by armed men – photos which Austrian police said acted as recruitment posters for young girls.
David Scharia, a senior Israeli expert of the United Nations Security Council’s Counter-Terrorism Committee (CTED) said: ‘We received information just recently about two 15-year-old girls, of Bosnian origin, who left Austria, where they had been living in recent years; and everyone, the families and the intelligence services of the two countries, is looking for them.
He added: ‘Both were recruited by Islamic State. One was killed in the fighting in Syria, the other has disappeared.’ 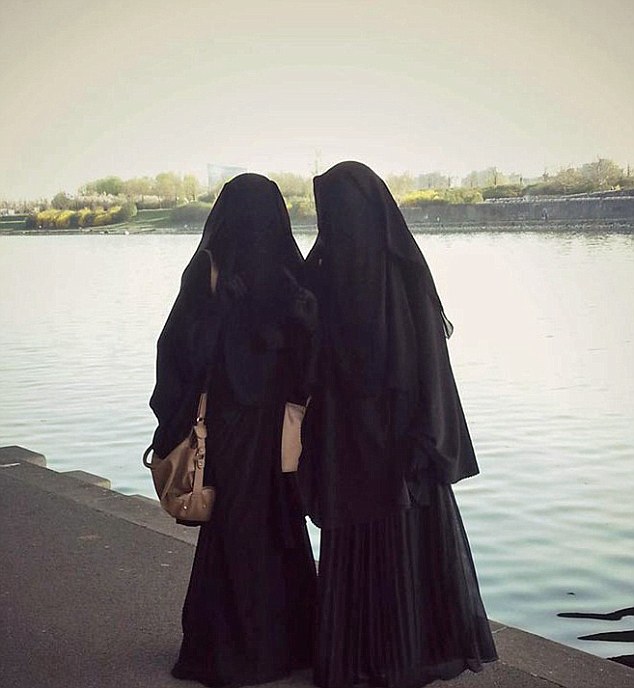 His confirmation comes three months after the Austrian government said it had informed both sets of parents of the girls that one of them might have been killed.
An Islamic preacher from Bosnia living in Vienna, Mirsad O., known by the Islamic name of ‘Ebu Tejma’, was allegedly responsible for the radicalization of the two young girls. Authorities say he brainwashed them into joining the jihad. He denies this.
Mirsad O. was arrested for his role in an alleged terrorist funding network based in Austria in November.
It is believed both Samra and Sabina married IS fighters soon after arriving in Syria. The two couples initially lived in the same room but the 15-year-old has reportedly now moved out to a different flat.
Speaking by SMS messages to French weekly Paris Match, Sabina denied claims she was pregnant and insisted she was enjoying life in Syria, where she felt free to practise her religion in a way that she did not in Austria.
The magazine did manage to confirm the teenager had only been allowed to speak to them with the permission of her husband, who was in the room as she wrote her answers.
She said after arriving to Turkey from Austria they crossed over the border into Syria on foot. They ended up in the city of Raqqa, she said, after arriving in the country with nothing other than the clothes they were wearing.
Sabina said her husband was a soldier and added: ‘Here I can really be free. I can practice my religion. I couldn’t do that in Vienna.’
As many as 130 people from Austria are now believed to be fighting as jihadists abroad. Experts say at least half of them originally come from the Caucasus region of Russia and were granted asylum in Austria after the bloody Chechen war.
Austrian Interior Ministry spokesman Alexander Marakovits said they were noticing an increasing problem with youngsters wanting to leave the country to fight in the ranks of ISIS.
He said: ‘If we can catch them before they leave we have the chance to work with their parents and other institutions to bring the youngsters out of the sphere of influence that prompted them to act in this way the first place.
‘Once they have left the country, even if they then changed their minds, it is then almost impossible to get them back.’ 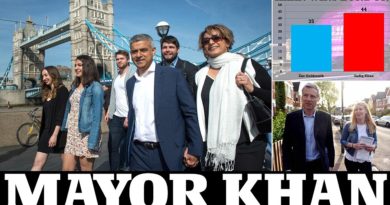 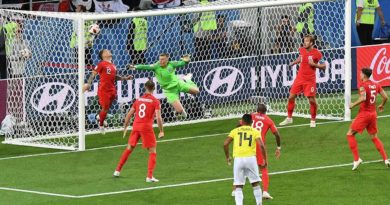 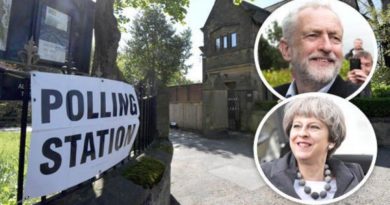