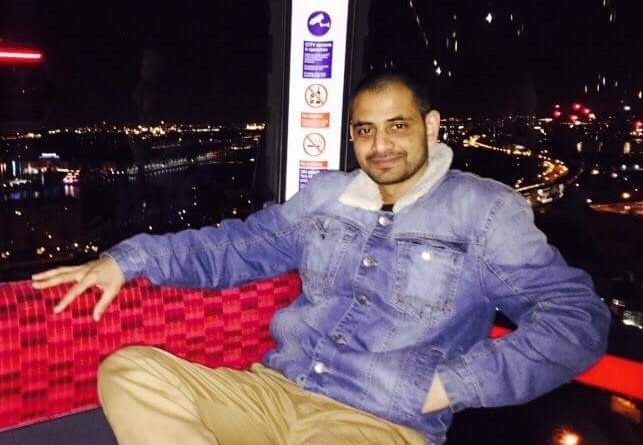 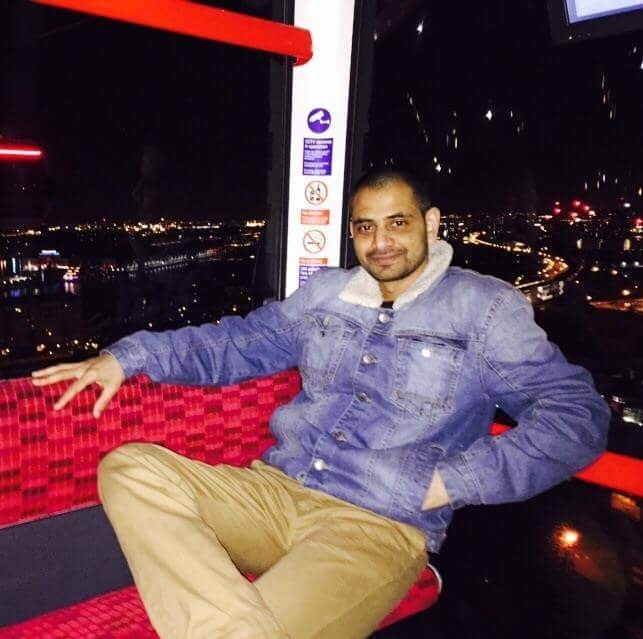 A Facebook Post has put me in a state of urgency to write on the topic before it’s too late.

1). The post is: Education Minister’s resignation demanded. Vote Y/N. One of my ex colleagues commented, it’s not the minister’s fault; it’s those who have compiled it.

The issue is a text book called ISLAM AND MORAL PRINCIPLES.

Since I have decided to try to draw attention of the elite people who may have not heard about the controversies, I would like to make it a platform of discussion on some other issues as well; that related to our young learners text books.

(A). In the above mentioned book it says, IT’S OK FOR THE MUSLIMS TO EAT SUCH ANIMALS MEATS THAT WAS SLAUGHTERED BY THE NAME OF ALLAH OR GOD/GODDESS.

As Muslims we all know what type of SIN it is. Here we see The Almighty Allah is compared with the god/goddess which doesn’t go with the first and foremost belief of Muslims. To believe the Oneness of Allah is MUST for every Muslims. You are not a muslim unless you believe THERE IS NO GOD WORTHY OF WORSHIP BUT ALLAH. And ALLAH CAN FORGIVE ANY SINS YOU HAVE COMMITED IF YOU ASK FORGIVENES PROPERLY. BUT ALLAH WILL NEVER FORGIVE ANYONE FOR TWO SINS. ONE OF THE SINS IS SHIRK. SHIRK MEANS TO COMPARE SOMEONE/SOMETHING WITH ALLAH.SHIRK IS COMPLETELY FORBIDDEN IN ISLAM. ONE CAN NOT BE CONSIDERED MUSLIM IF HE COMMITS SHIRK.

So, in the text book when you say Allah or God/Goddess. You imply there are some others who ar equivalent to Allah (Naujubillah!).

(B). In another book we see another erroneous information about our Prophet (SWM). According to that book our Prophet Hazrat Muhammad (SWM) was so broad  minded that he even allowed the Jews and the Christians to practice their religion in the Masjid of Medina. How dare they mislead our kids! Is it not the steps to try and make our kids the so-called secular?

What have you been teaching our children?

Who is the authority to supervise the morality or religious correctness of the text books?

I know there will be a lot of people who will thank people like us for trying to let them know this sort of issues. But the authority will not pay heed to it.

IT’S TIME TO DEMAND EXPLANATION. The authority should give us a reasonable explanation for these types of misinterpretation OF MY RELIGION.

I also would like to ask those who are behind the curriculum that  WHAT IS THE NECESSITY OF GIVING THE NAME OF THE BOOK ISLAM AND MORAL PRINCIPLES.

Do they think there is no morality in ISLAM? What would go wrong if it’s only called THE TEACHINGS OF ISLAM or MORALS OF ISLAM or PRINCIPLES OF ISLAM?

2). It’s every person’s basic right to practice his own religion. And the authoritiy’s duty to ensure children learning through the possible best way. A person who follows his religion properly can not do any harm to others. No religion teachs a single thing that can be harmful to the country or nation. It’s the politicians who use religion as a tool of their ill-intention. As a practicing muslim I felt hurt because of the contents of that book. I wouldn’t allow anybody to teach my children which is not right.

I have concerns for the students of other religions as well. I don’t know how attentive the people have been during the compilation of those books. It’s very important to give our children proper religious education. Through it they will learn about terms like respect, dignity, duty and responsibility, love and compassion etc.

How can people forget about Eid, Puja, Christmas etc religious festivals where we have always invited our friends no matter what religion s/he belongs to? It’s only ill-educated politicians who’s trying to divide and rule over us. We don’t hate people only because of their different religious belief. We hate those who are not worthy of being considered as human. Sometime we become Bangalee, sometime Bangladeshi; but most of the Muslims are always muslims. Most of the muslims don’t even think of compromising with anything when the question of belief appears. That doesn’t mean muslims hate the people of other religion. We can’t approve someone publish whatever they like. We can’t just let them get away with the misinterpretation they have done. Do we have to remind them that religion is more than any thing to us?

It’s almost been unbearable to listen about different SPIRITS. This spirit, that spirit. Which spirit has made generation civilized? It’s your religion that helps you develope your good qualities.

It’s never too late to act upon your realisation.

3). In course of time my hobby of writing transformed into my passion. I was immensely inspired by my teacher Prof. Nasrin Akhter Chowdhury. She was associated with Sylhet Radio. I was sent to one of the PRODUCERS of Sylhet Radio to submit my “Drama”. And it wasn’t accepted by the gentleman. At my age of around 22 I wasn’t happy to accept that. Infact I was so highly positive about my play that I even began to question his ability of understanding such a high-thought work of composition. I vaguely remember his name was some Khondoker associated with some Mahmud.

Years passed away today I realise how thoughtful the gentleman was! He asked me to make some change, specially the Title “ILLEGITIMATE CHILD”. He gave me some explanation. I didn’t take it then. Today I realise how important small things are in life. How important to think about others, the society. I also understand what means ” ROME WASN’T BUILT IN A DAY“. Well, the point he made is: He had a little daughter who might ask him about the meaning of the TITLE OF MY DRAMA. How would he explain it to his little girl?

I have a daughter today, seven years of age. I wouldn’t like to put myself in to a position where I have to explain my young child what this sorts of words mean. 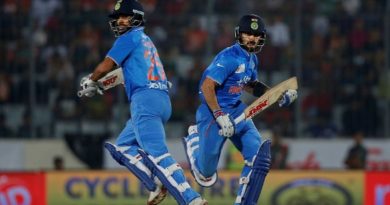 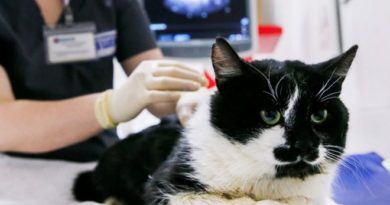