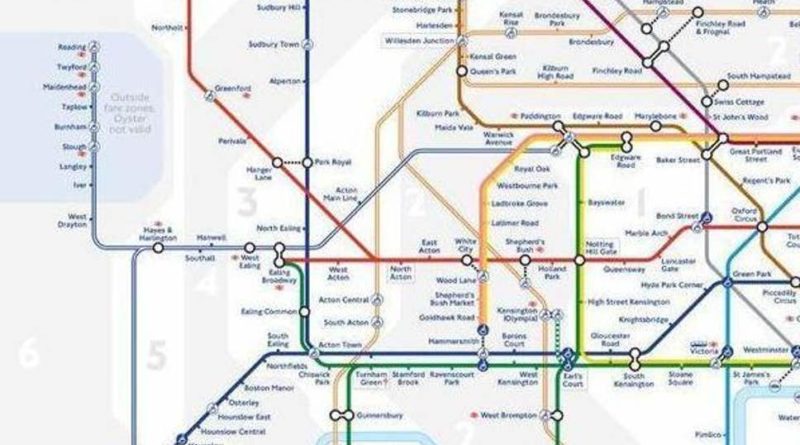 Bangla sanglap desk: Transport for London has released a brand new Tube map and several new stations have been included.

Reading has made its arrival on the famous London Underground map and is now classed as part of the Tube network.

It is the first Tube map to show Crossrail – also known as the TfL rail – branching out to Reading.

It comes as TfL prepares to take over branch train services from Paddington station to Reading from December 15.

Currently, the line is run by Great Western Railway, but TfL is taking over as part of its Crossrail Elizabeth line project.

Passengers can use TfL’s contactless system instead of tickets on the route from January 2 next year.

Fares will be aligned to National Rail rates at £24.40 for a peak adult trip between Reading and London Paddington, £10.60 at off-peak.

Freedom pass holders and children aged two or under while accompanied by an adult will travel free.

Commuters are likely to be cheered by TfL extending its price cap on daily and weekly journeys across London to include the Reading line, which could mean lower overall fares.

However, Oyster cards will stop at West Drayton due to limitations in the 15-year-old system, so card holders will need to use contactless or paper tickets beyond the Hillingdon town.

Howard Smith, TfL’s operations director, said: “Running TfL Rail services to Reading is an important step towards opening the Elizabeth line and reinforces the key transport links between these two areas for local people and businesses.

“Customers will benefit from the free travel for under-11s and the convenience of pay as you go contactless fares from the New Year.” 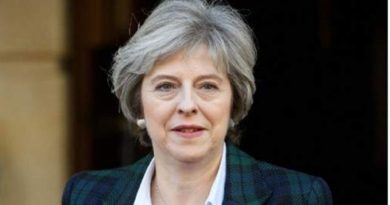 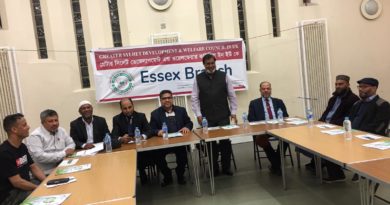 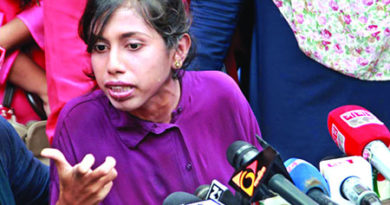