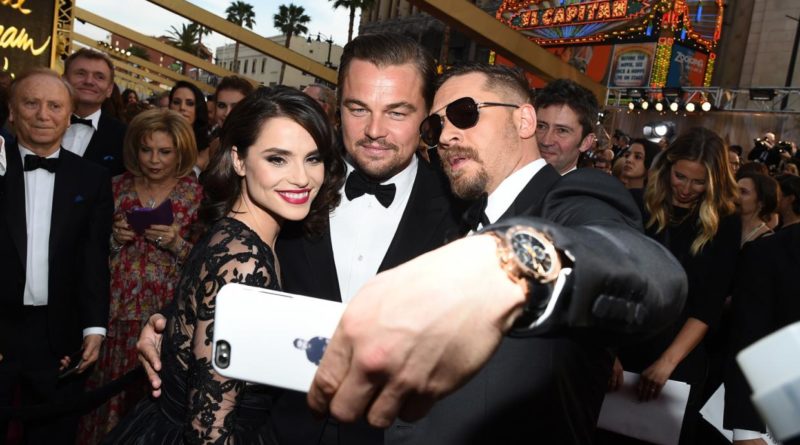 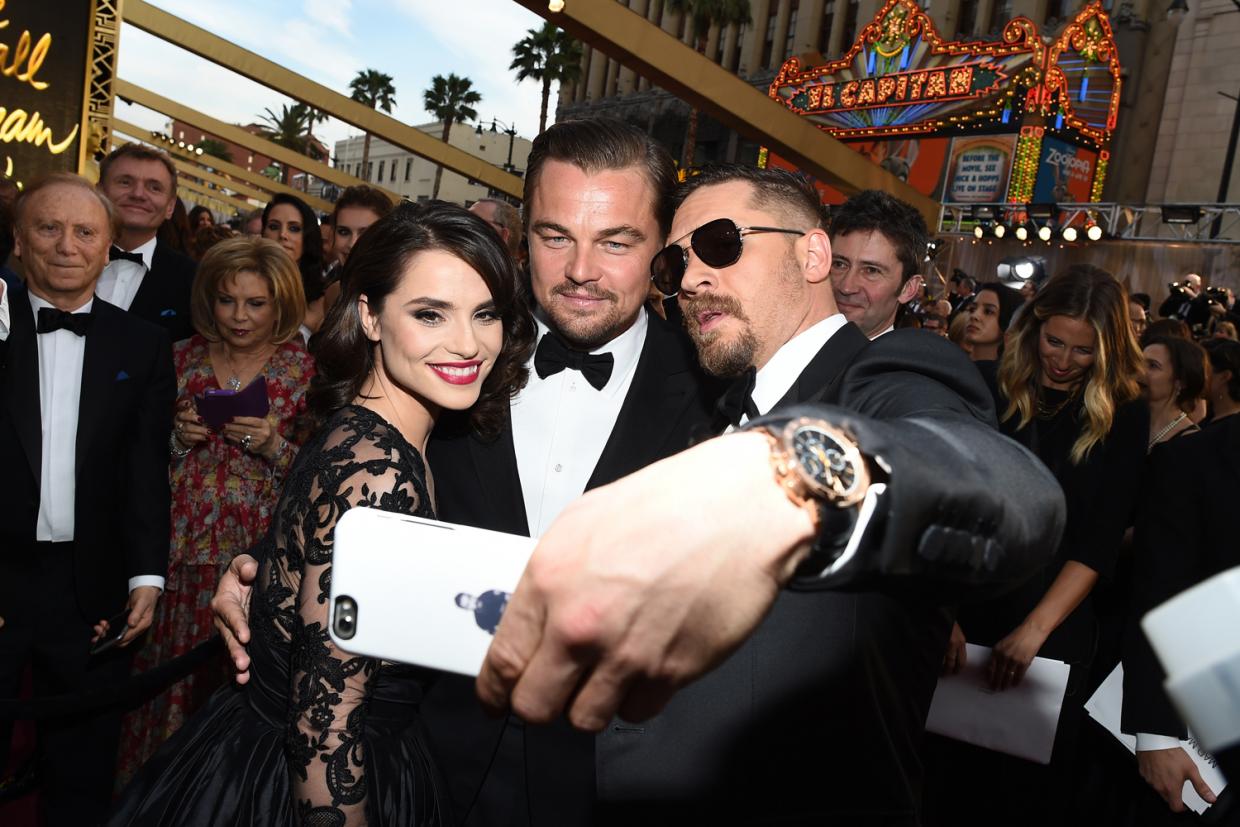 Bangla sanglap Desk : Tom Hardy has come through as the stand out star of the Oscars.

He may have missed out on a Academy Award, but he won over his legion of fans with his phone case – which features a picture of himself.

Fans couldn’t get enough of the accessory adorned with a black and white picture of himself with his beloved dog.

Hardy flashed the case while taking selfies on the red carpet with his wife Charlotte Riley and Leonardo DiCaprio.

Hardy was nominated for Best Supporting Actor for his role as John Fitzgerald in The Revenant but lost out to Bridge of Spies star Mark Rylance.

His co-star DiCaprio was honoured with the coveted Best Actor award for his portrayal of fur trapper Hugh Glass after five years of losing out on the gong. 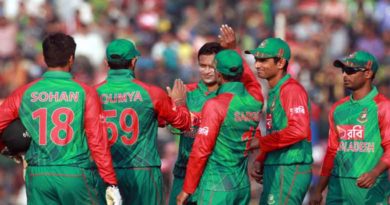 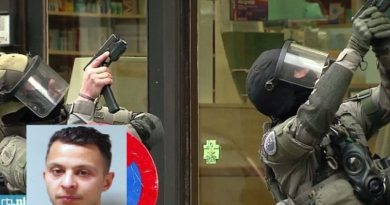 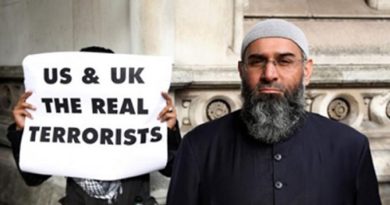