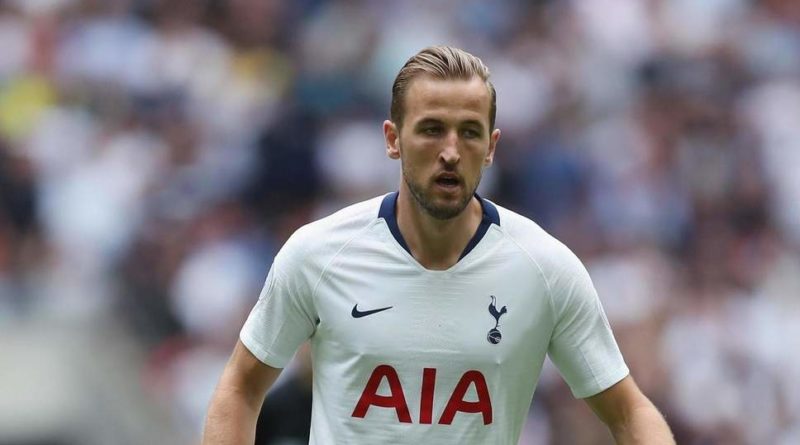 Bangla sanglap desk: Harry Kane says Tottenham cannot continue to hide behind youth or inexperience in their push for silverware this season.
For all their progress under Mauricio Pochettino, Spurs are without a trophy in a decade and the manager has often explained significant defeats by saying his side remain on a learning curve.
Pochettino cited “experience” as a factor in last season’s defeat by Juventus in the Champions League last 16 and said they “needed more time” after Manchester United consigned them to a second consecutive FA Cup semi-final defeat.
But Spurs used 14 internationals in Saturday’s 3-1 win over Fulham at Wembley — including a World Cup-winning captain and seven semi-finalists — with an average age of over 26. And Kane, who turned 25 last month, said: “We’re a team that has made huge strides in a short amount of time and the only way to continue that is to start winning things. We’re not young anymore.
“We’re getting to an age where we’re that bit more experienced and we want to win. We want to win at everything we do. We’ve just got to try to do that. It’s a long old season and starting with two wins out of two is important.
“I think we are reaching our prime. It’s the fifth season the manager has been here and a lot of us have been here throughout that spell. When you have a team that has known each other for that long, you know how each other plays and, off the pitch, you know how to keep everyone up for it and everyone honest. That’s what we’ve got.”
Back-to-back wins have come in a fortnight of uncertainty for Spurs, who are the first Premier League club to make no summer signings since the introduction of the transfer windows in 2003. And they admitted this week that their new stadium will not be ready until the end of October at the earliest — leaving them with at least two more home games at Wembley.
But Saturday’s victory was full of positives, however, with Toby Alderweireld at centre-half and Danny Rose among the substitutes after speculation about their futures, and Erik Lamela and Harry Winks returning from injury.Lucas Moura opened his Premier League account, Kieran Trippier scored a stunning free-kick and Kane broke his August hoodoo by scoring a Premier League goal in the month for the first time.

Kane said: “Everyone just needs to be calm. The stadium is a huge project. With the transfer window, he [Pochettino] didn’t need to buy anyone because he believes in the whole squad, and that’s important. 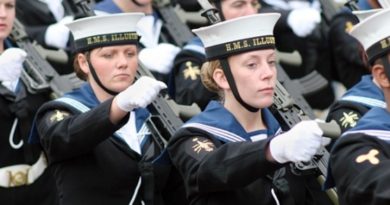 UK military could allow women in frontline by end of 2016 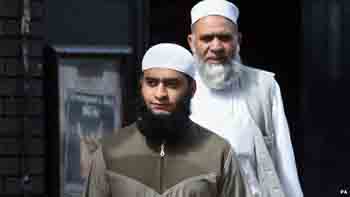 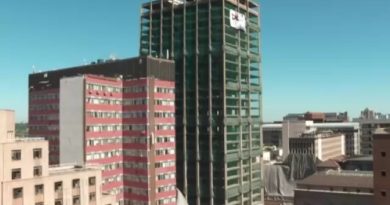