Bangla Sanglap Desk:
COP President Alok Sharma announced on 9th November how £165 million of UK funding will tackle climate change, including by addressing the gender inequalities that make women and girls more vulnerable to climate change, and by empowering women and girls to be leaders in climate action.
• One of these new programmes is £120m for Bangladesh, from 2021 to 2027. The programme will scale up locally-led adaptation, expand renewable energy, tackle pollution and waste, and develop and empower the next generation of climate leaders
Speaking from COP26 in Glasgow, COP President Alok Sharma said:
“Gender and climate are profoundly intertwined. We see that in terms of the impact of climate change, which affects women and girls disproportionately. And we see it in terms of tackling climate change, where we know our efforts are more effective when women and girls are at their heart.”
“We are committed to women’s participation at every level of climate action and to placing gender at the heart of all our efforts. It is why gender cuts across the full COP fortnight. And it is why we are hosting Gender Day today.”
Evidence from around the world shows women are more vulnerable to the effects of climate change than men, in part because they constitute a large majority of the world’s poor and are more directly dependent on natural resources that are threatened by climate change.[1] Women and children can comprise 80% of those displaced by climate-related disaster.[2] But addressing gender inequality and empowering women and girls has also been proven to advance efforts to tackle climate change.
Through its COP26 Presidency, the UK has been urging countries to put gender equality at the heart of climate action, and on Gender Day convened ministers and other actors to discuss new action to tackle gender and climate change.
New UK funding will support women’s climate leadership and ensure the needs and priorities of women and girls are addressed, including through:
• £45 million to help empower local communities and grassroots women’s groups in Asia and the Pacific to challenge gender inequalities, and adapt to the impacts of climate change.
• £120 million to build resilience, prevent pollution, protect biodiversity, strengthen renewable energy and better manage waste, while also supporting women’s leadership, access to finance, education and skills in Bangladesh. 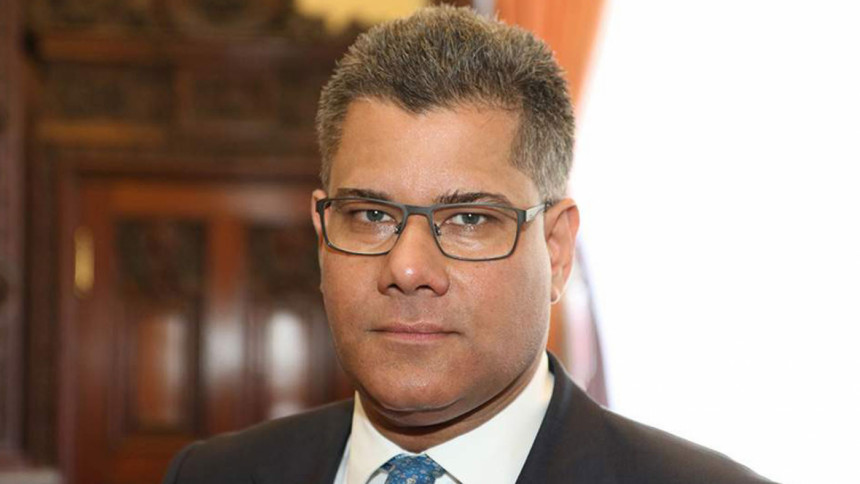 This programme will help deliver a more climate resilient, less carbon intensive and cleaner Bangladesh. With a proposed budget of £120m, the programme will provide a comprehensive approach to the country’s adaptation, energy, environmental management and climate governance challenges. It will:
1. Help communities cope with a variety of climate impacts through nature-based solutions;
2. Increase the share of renewable energy in the country’s energy mix;
3. Reduce pollution and the generation of hazardous waste from key industrial and municipal sources; and
4. Deliver greater investment, evidence, and leadership for climate action

As a low-lying country, Bangladesh is exposed to very high climate risks. According to the Global Risk Index , Bangladesh ranked as the seventh country most affected by extreme weather events from 1999 to 2018. At the macro-level, the combined effects of climate change could result in a loss of between 1 and 2% of GDP per year by 2041 . The poorest and most marginalised are already suffering the most from these impacts, yet too often they lack access to the resources and power needed to implement solutions effectively. This programme will help between 0.5m and 1m households, including households headed by women, better cope with the impacts of the climate crisis (flooding, drought, storm surges, etc.).

Bangladesh boasts two wetlands of international importance, which are also globally significant in terms of biodiversity and their contribution to climate change mitigation. This programme will help protect up to 9000km2 of biodiversity in these two areas (Sundarbans mangrove forest and Tanguar Haor wetland).

Greenhouse Gas (GHG) emissions from Bangladesh account for just 0.4% of global GHG emissions, with per capita emissions less than 10% of the world average . However, Bangladesh is on a rapid emissions growth trajectory, largely because of its plans for new coal fired power plants. The UK’s climate programme in Bangladesh will enable renewable energy to be scaled up so that, by 2027, between 10% and 30% of Bangladesh power generation could come from renewables (compared to 3% in 2021).

Despite good environmental legislation, Bangladesh suffers some of the worst pollution problems of the world, and this compounds climate impacts. The UK programme will help reduce air and water pollution and improve recycling and waste management.
The programme will also strengthen the UK-Bangladesh climate partnership by linking up centres of excellence on all aspects of climate change, and sharing expertise, and technology as well as finance, to tackle common challenges.
The chair of the flagship Gender Day event, UK International Champion on Adaptation and Resilience for the COP26 Presidency, Anne-Marie Trevelyan, said:
“It is women, girls and those who are already most marginalised, that will be most severely impacted by climate change. But they also have a critical role to play to address the climate crisis.
“The UK is committed to addressing this dual challenge head on, targeting more International Climate Finance to also advance gender equality and committing new funding to empower communities and women’s groups to take locally-led adaptation action, to build local, national and global resilience. I urge more countries to make commitments to implement the UNFCCC Gender Action Plan and deliver the goals of the Feminist Action for Climate Justice.” 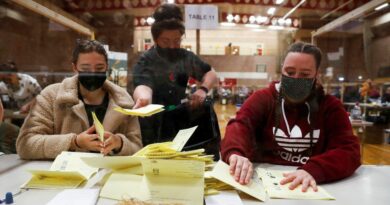 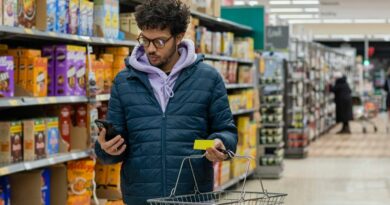 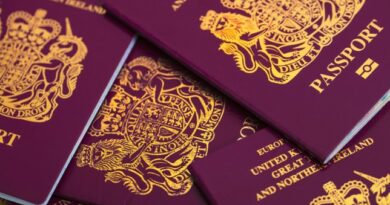