Bangla Sanglap desk: The UK Bangla Press Club has condemned the harassment case filed against Abdullah Al Mamun, the Editor-in-chief of Hridoy Bangladesh online news portal based in UK. The Club has also strongly condemned and protested the attack on his home in Bangladesh. Press Club President AKM Abu Taher Chowdhury said in a statement that harassment, assaults and lawsuits against journalists are on the rise in Bangladesh .The case against journalist Abdullah Al Mamun and the terrorist attacks and vandalism at his home are a continuation of this. He strongly condemned and protested that attack and the case. He demanded immediate withdrawal of the false case against Journalist Mamun and the immediate arrest of those who vandalized his house. He warned in the statement that if the administration did not take action, a mass movement would be formed from the UK. Meanwhile, The London Bangla press club has strongly condemned the attack and the case .Imdadul Hoque Chowdhury, president of the organization, said in a statement, “The government is interfering in people’s freedom of speech lodging a case against popular journalist and attacking his house. We demand the withdrawal of the false case and bring the attackers of his house under the law.” It is to be mentioned that an Awami league leader has filed a case against the Journalist Al Mamun as retribution for writing against government. Besides, it has been reported Chhatra league leaders and activists attack his house. 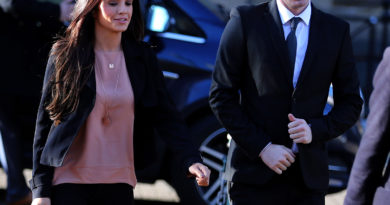 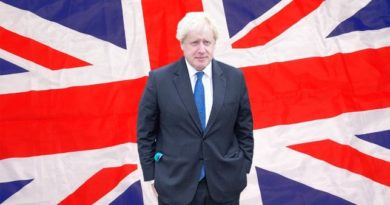 What would Boris Johnson as Prime Minister mean for Brexit? 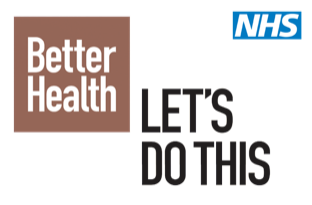