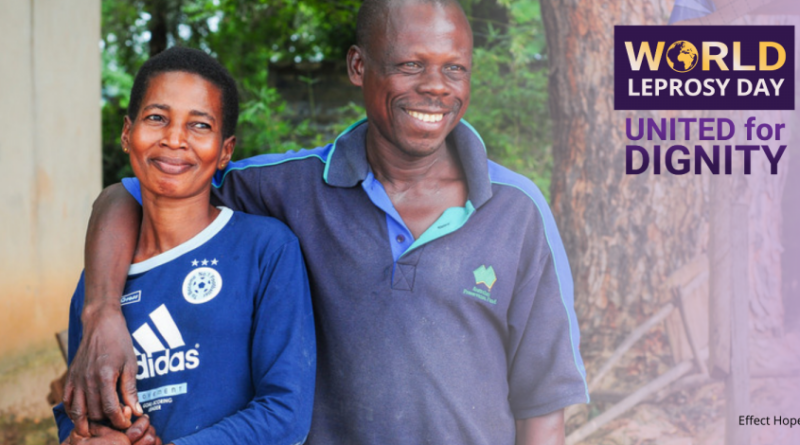 Bangla Sanglap Desk:
People affected by leprosy experience extreme discrimination, facing over 100 prejudicial laws worldwide, that may force them from their jobs, families and communities, leading to emotional distress and isolation.

Victoria Hislop, bestselling author of The Island and Lepra Ambassador, is calling for the cycle of prejudice and discrimination against people affected by leprosy to be stopped; immediately!

Listen to Victoria and Jimmy Innes, Lepra’s CEO give a range of radio interviews broadcast on World Leprosy Day Sunday 30th January 2022. Find out how Lepra, along with their global coalition of supporters and partner organisations across the world, are “United for Dignity”, giving a voice to the people affected by leprosy.

These people, ordinary people, face social exclusion not only from those who are supposed to love them, to care for them, to look out for them, but from people within their wider communities too.

And this is despite the fact that leprosy is a curable disease!

The perpetuation of age-old myths and a lack of accurate and reliable information about leprosy leads to unfounded fear for those people directly impacted and for those people living in close proximity.

This fear manifests itself, often becoming a barrier to people accessing early treatment and the vital care and support they need, resulting in inconceivable loss; loss of employment, loss of education, loss of medical care, loss of family and friends.

As a result, one in two people affected by leprosy suffer significant anxiety and depression; invisible diseases which go hand in hand with the physical aspects of leprosy which people are all too familiar with. These psychological issues mainly arise from the association between physical disability and the overt prejudice of those around them.

Lepra facilitates community based self-care groups which focus on the provision of mental health support across Bangladesh. Providing a safe haven where people can talk openly and freely to community based peer counsellors without judgement, prejudice or discrimination, these self-care groups are so successful, the same approach is being extending across our networks in India. This January, show you care by sending a message of love via our online message board “United for Dignity’ – https://www.lepra.org.uk/news/article/world-leprosy-day-2022-united-for-dignity.

World Leprosy Day is observed on the last Sunday in January. The day was chosen by French humanitarian Raoul Follereau in 1953 to coincide with the anniversary of Mahatma Gandhi’s death on that day in 1948. Gandhi worked tirelessly to help those affected by leprosy.

Leprosy is a communicable disease, caused by bacterium, which affects the skin and peripheral nerves of people. If left undiagnosed or untreated it can cause severe disability. A diagnosis often results in severe prejudice and discrimination. Leprosy can incubate in a human anywhere from 6 months to 20 years; and as a result, it is often difficult to diagnose the disease until it has already caused significant damage.

Millions of people are affected, with numbers continuing to rise. For over 7 million people across the world, leprosy causes damage to their health, livelihoods and futures. 600 people are diagnosed with leprosy every day and 50 of those are children.

Lepra is a UK-based charity working in India, Bangladesh and Zimbabwe to change the lives of people affected by leprosy. Established in 1924, the British Empire Leprosy Relief Association (BELRA) was inaugurated by H.R.H The Prince of Wales (later King Edward VIII) at Mansion House in the City of London. We operated under this name for 40 years, before renaming ourselves the British Leprosy Relief Association (LEPRA) in 1964. We’ve been known simply as Lepra since 2008.

Working in India, Bangladesh, and Zimbabwe, we find, diagnose, treat and rehabilitate people affected with specialists diagnosing leprosy by using skin test patch anaesthesia, skin smears and non-invasive sensory investigation. We also work tirelessly to fight the prejudice and discrimination they face in their daily lives.

To find out more about our work, take a look at our website www.lepra.org.uk or via our social media channels 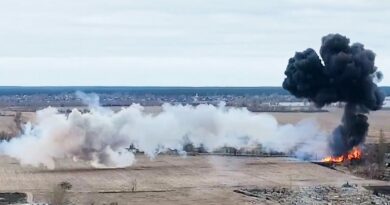 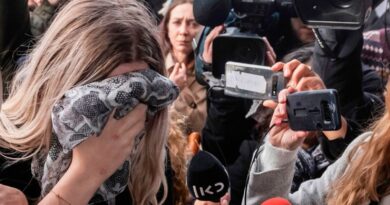 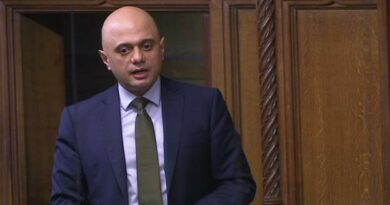