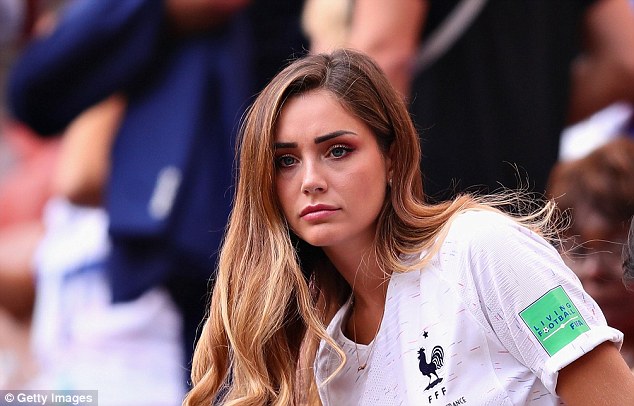 Bangla sanglap desk: As France celebrated taking home the World Cup trophy on Sunday, the players’ wives and girlfriends also revelled in the victory from the stands.

Leading the glamorous women to congratulate the men was Pamela Anderson, who is dating French player Adil Rami.

She posted a sultry black and white picture of herself on Instagram ahead of the match, writing: ‘Bonjour… big day.’

After the big win, she quickly retweeted an image of the men celebrating on the pitch. The 51-year-old Baywatch star also cheered on her beau during France’s semi-final showdown against Belgium in St. Petersburg on Tuesday. The Canadian-American actress and the 32-year-old defender are rumoured to be engaged after meeting at the Monaco Grand Prix in May last year.

Meanwhile, other excited wives and girlfriends documented their journey to watch the final on social media.

Meanwhile, both French and Croatian WAGs jetted into Moscow to cheer on their men. Benjamin Pavard’s girlfriend Rachel Legrain-Trapani – another former Miss France – also excitedly documented her journey to Moscow.

The mother-of-one, who was previous married to former FC Nantes player Aurélien Capoue, shared a picture of her plane ticket.

Later, she posted selfies of herself wearing a dress in the colours of France’s national flag inside her Moscow hotel room.

Despite his lack of playing time during this year’s tournament, Florian Thauvin’s girlfriend Charlotte Pirroni cheered on France in the stands alongside other WAGs.The 24-year-old has already taken to Instagram to show her support for France, with a sponsored post of herself in a blue outfit, captioned: ‘It’s time for the final… Go Blues!’

The Monaco-born model’s French grandfather Louis Pirroni has played football for teams in France and Monaco and managed the principality’s club three times in the late 1950s and throughout the 1960s.

French goalkeeper Hugo Lloris’ wife Marine and their two children were already in Moscow on Saturday. 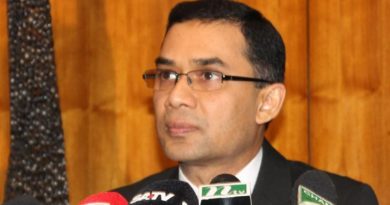 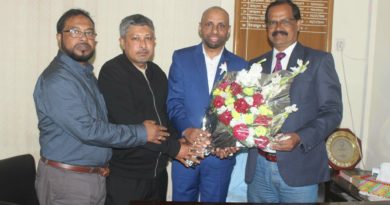 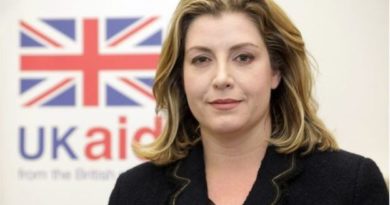