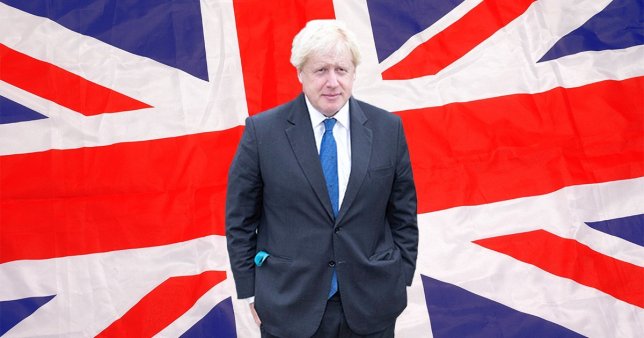 Bangla sanglap desk: Boris Johnson could be the country’s Prime Minister within the year after Theresa May announced her resignation this morning. He’s by far the favourite at the bookies who’ve given him 6/4 odds to take the top job. With the Conservative Party divided as ever, Brexit is likely to central to the race to Number 10. So what would Boris Johnson as leader mean for the country’s future relationship with the EU?
The hardline Brexiteer thinks the country should fall back on a no deal Brexit if further talks with the EU fail. He previously called Theresa May’s decision to give the Tories a free vote on ruling out a no-deal Brexit as ‘absurd’. The MP for Uxbridge and South Ruislip told LBC: ‘If you are not able to walk away from a negotiation, what is your negotiating leverage?’ The prospect of the former Mayor of London becoming Prime Minister will send shivers down the spines of more centrist and pro-remain party members.
While he didn’t mention names, Chancellor Philip Hammond is understood to have had a pop at Mr Johnson in a speech written for the Confederation of British Industry. He said: ‘On the populist right, there are those who now claim that the only outcome that counts as a truly legitimate Brexit is to leave with no deal. ‘Let me remind them: the 2016 Leave campaign was clear that we would leave with a deal. ‘To advocate for no deal is to hijack the result of the referendum, and in doing so, knowingly to inflict damage on our economy and our living standards. ‘Because all the preparation in the world will not avoid the consequences of no deal.’ 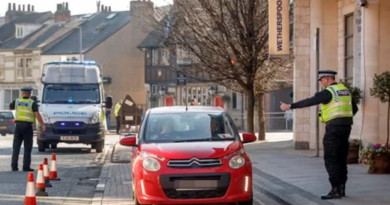 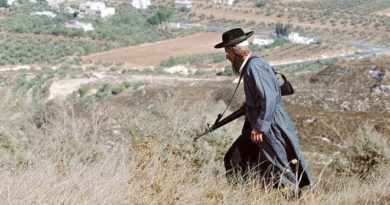 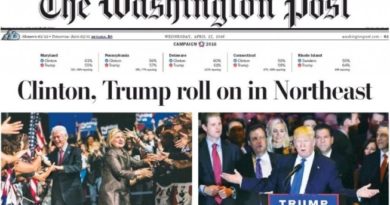