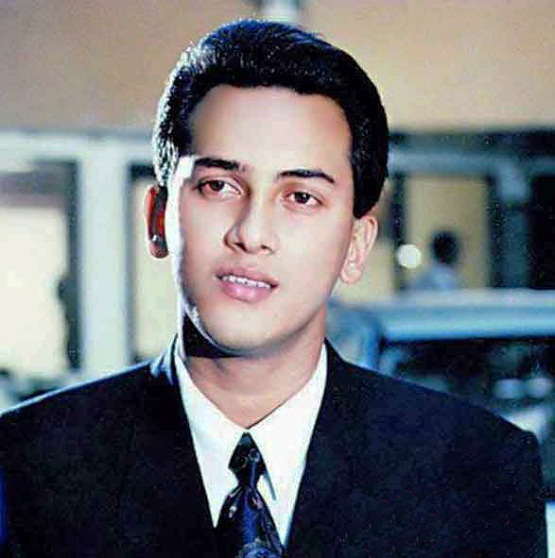 Bangla sanglap Desk: Rabeya Sultana Ruby, in a video message from the United States, claimed her brother ‘Rumi’ killed Salman at the behest of her Chinese husband and the family of Samira Haq, the actor’s wife.

A former neighbour and ‘beautician’ for the film star, Ruby is one of the 11 individuals accused of murder in a petition filed by Salman’s mother. Salman’s wife Samira is also an accused.

The message containing Ruby’s explosive ‘confession’ has gone viral on the media since it appeared on Monday. According to case documents, she was at the scene when the police recovered Salman’s body.

A former Bangladesh Jatiya Party politician, Salman’s mother is living in Britain with her younger son. “Would a crazy person ever make a confession the way she did?” she asked.

“Ruby wants to testify in court. The government should take her to Dhaka and record her statement. This is what the people want.” she said.

Shahriar Chowdhury Emon, known as Salman Shah to his legions of fans, was found dead in his Dhaka apartment on Sep 6, 1996.

The police had filed a case of unnatural death considering it a suicide, but the family objected to it and lodged a murder case. Salman’s father Kamar Uddin had started the case, but after his death, Neela Chowdhury emerged as the plaintiff.

But his reaction is that of a “criminal attempting to save himself,” said Neela Chowdhury. “Only Samira’s father can dismiss Ruby’s statement as crazy.”

She rejected Shafiq’s claims that he and his wife were friends with Salman’s parents. ‘Some incidents’ within Shafiq’s family had led to her son’s murder, she claimed.

Both Shafiq and Ruby had in the past tried to portray her as a ‘characterless person’, she said. “Can they hide that my son was murdered by making me look bad?”

Ruby’s statement, she said, was both “a natural outcome” and “the result of my prayers”.

“Ruby’s life is now in danger. The person who has been badmouthing me is now asking me for shelter. Salman’s killers were able to keep her silent for this long, but something must have happened that triggered her confession”, said Chowdhury.

Salman’s mother is currently living in Manchester. When asked if she will return to Bangladesh, she said she cannot return due to concerns over her security.

But arrangements are in place so that her counsels can continue with the lawsuit over Salman’s death, she said.

Many cases have been solved during the tenure of the Awami League government headed by Prime Minister Sheikh Hasina, she said. So why should Salman Shah be denied justice, she asked.

“I am hopeful about Sheikh Hasina’s government. I don’t need any judgment, I just want the truth to come out.”

In the video message, Ruby said: “Salman Shah didn’t kill himself. Salman Shah was murdered and my husband got my brother to do it. Samira’s family got my husband to do this. And all of them were Chinese.”

She said her husband Chang Ling Chang, also known as John Chang in Dhaka, ran the ‘Shanghai Restaurant’ on Dhanmondi Road No. 27.

She claimed her brother Rumi was also murdered after the killing. “I don’t know where he is buried, but if the body is exhumed and an autopsy is done then it would be clear that he was strangled.”

Ruby, however, would not say what had led to Salman’s killing. But the Police Bureau of Investigation, which were ordered by court last year to open a fresh probe, said she was an “important witness”.

But Samira’s father Shafiq, who denies murder as a cause for the actor’s death, said Ruby’s reasons for making such allegations now are unclear. 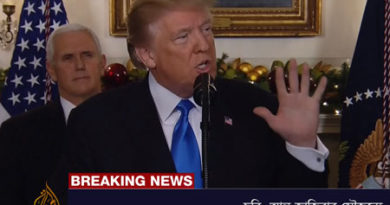 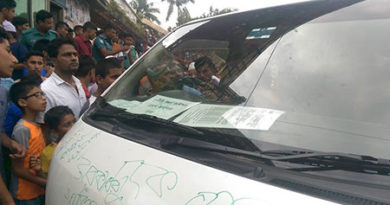 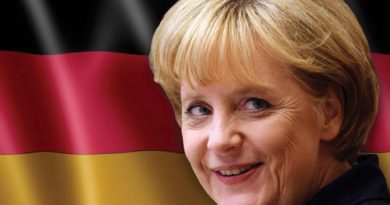