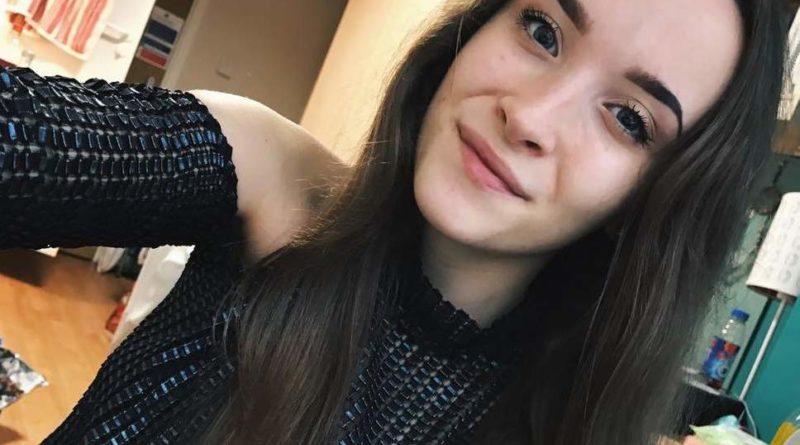 Bangla Sanglap desk: A 21-year-old university student has died after being hit by a car in a late-night crash in south-west London.

Charlotte Staplehurst was pronounced dead at the scene in New Malden on Monday night despite paramedics’ efforts to save her.

Police have now formally identified Ms Staplehurst, who was from Eastbourne, as the victim of the crash on Coombe road. Scotland Yard said her family have been informed. 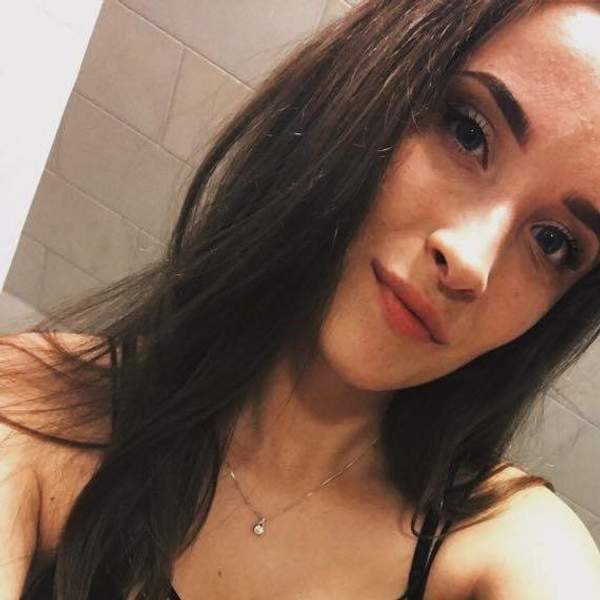 Officers are appealing for witnesses to come forward regarding the collision, which took place at around 11.20pm.

The 27-year-old driver of the vehicle was arrested on suspicion of causing death by dangerous driving.

He was taken to a south London police for questioning and has since been released while officers continue their investigation.

Officers from the Met’s Serious Collision Investigation Unit [SCIU] are appealing for any witnesses or anyone with dash cam footage to contact their incident room on 0208 543 5157 or call 101 quoting CAD 8304/13AUG. 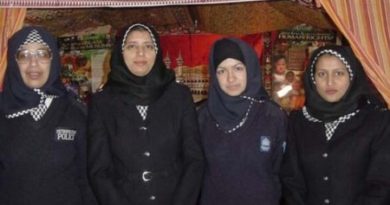 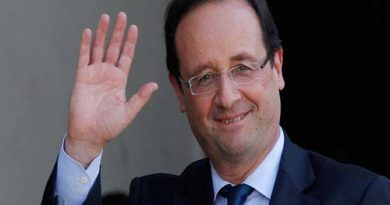 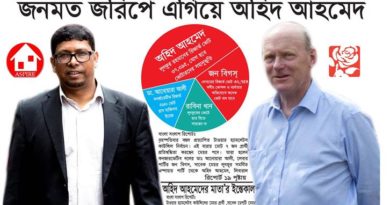