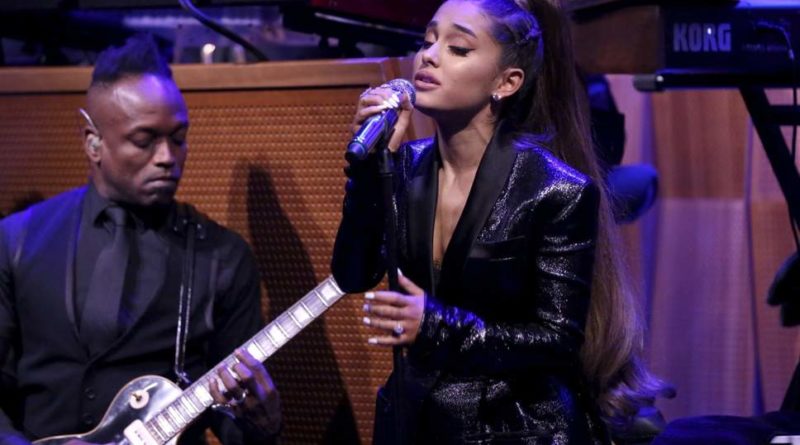 Taking listeners on an emotional journey, covering the last two years of her life, the 25-year-old shows just how much she’s grown as an artist.

Her latest album is peppered with little hints, notes and tributes for fans.

Here’s five things we’ve learnt from her latest work:As her first piece of notable work following the tragic Manchester Arena bombing which took place on the 22 May 2017, Grande paid a touching tribute to the victims of the attack.

No Tears Left To Cry has been widely interpreted as an anthem of hope in the wake of the incident.

The initial ballad-style song is quickly swapped for an upbeat tone which sees Grande sing: “Right now, I’m in a state of mind I wanna be in like all the time.

The final track Get Well Soon finishes with 40 seconds of silence making its final time 5:22, the date of the Manchester attack in the American date format.
2. She won’t let hate bring her down

Having risen to the top of her game in recent years, Grande is prone to a little hate so she’s definitely developed some tactics for combating it.

Title track Sweetener hints at the message that you make something positive of a bad situation.

The chorus sees Grande sing: “When life deals us cards, make everything taste like it is salt.

“Then you come through like the sweetener you are, to bring the bitter taste to a halt.”

She previously told Time magazine: “When you’re handed a challenge, instead of sitting there and complaining about it, why not try to make something beautiful?”
3. She’s been battling anxiety like a pro

The 21-year-old has been very open about her struggles with anxiety in recent times. Track Breathin’ sees Grande speak candidly about having panic attacks, revealing how some days just “take way too much of my energy.”

Notable lyrics in the song include: “I look up and the whole room’s spinning

“You take my cares away I can so overcomplicate, people tell me to medicate.”

Concluding track Get Well Soon sees Grande touch on her battle with anxiety.

She sings: “Well here’s one thing you can trust. It takes you and me to make us.

“One of those days you had enough, I’ll be there. If it ain’t one thing, it’s another, when you need someone to pull you out the bubble

“I’ll be right there just to hug you, I’ll be there. Where are you? Are you home? Call me right on the phone.”
4. Pete Davidson is her soulmate

The Saturday Night Live comedian and No Tears Left to Cry singer made headlines after their whirlwind romance saw them get engaged after just weeks of dating.

Both Grande and Davidson have spoken openly about how they knew they wanted to marry after meeting immediately.

The song, appropriately titled Pete Davidson, which lasts a not-so-elaborate 1:13 seconds sees Grande boldly and carelessly declare “I know you know that you’re my soulmate and all that.”

5. She knows how to step out of the box

Sweetener is bound to leave opinions divided as it sees Grande delve in and out of a frothy pop melody.

Notable collaborations include Pharrell Williams, Nicki Minaj and Missy Elliot. The diversity in artists is a taster of Grande experimenting with a wealth of new sounds and beats. 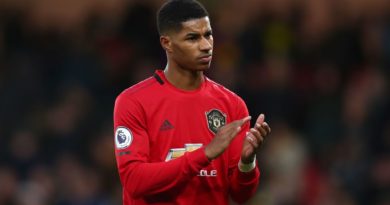 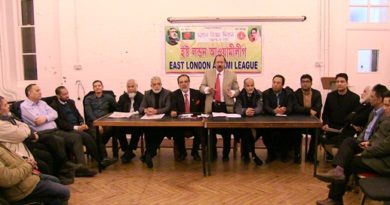 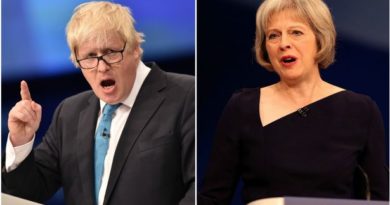