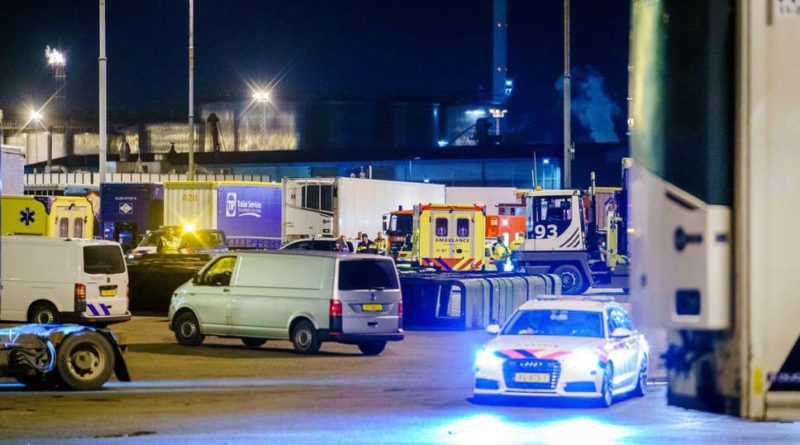 Bangla sanglap desk:A group of 25 migrants have been found in a refrigerated container on a ferry travelling from the Netherlands to England.

The ferry was not far off the Dutch coast en route to Felixtowe, Suffolk, when the discovery was made at around 5pm on Tuesday.

The Britannia Seaways ship returned to the port of Vlaardingen, near Rotterdam, after the stowaways were discovered.

Gert Jakobsen, vice president of communications with the ship’s operator DFDS, said the migrants were found after they made a hole in the trailer.

Mr Jakobsen said police were waiting at the port and the migrants were taken to hospital by ambulance to check for hypothermia.

“We don’t know about the checks. Of course, they were not in a very good condition,” he said.

“Unfortunately this is not the first time we have had such a situation. Of course, it’s rare they hide in a refrigerated trailer.

“But we do find migrants even though we try to prevent it.”

It is not known the ages or sex of any of the migrants or where they are from.

Dutch police said 23 people were transferred to a police station after medical check-ups, while two were receiving extra care in hospital.

Dogs are searching for other migrants were still on the ship. 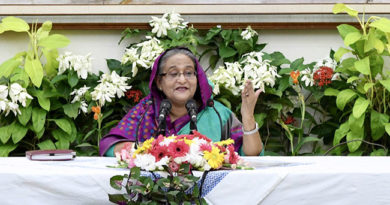 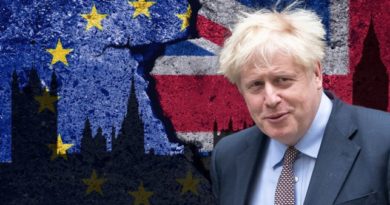 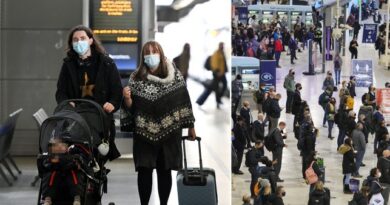