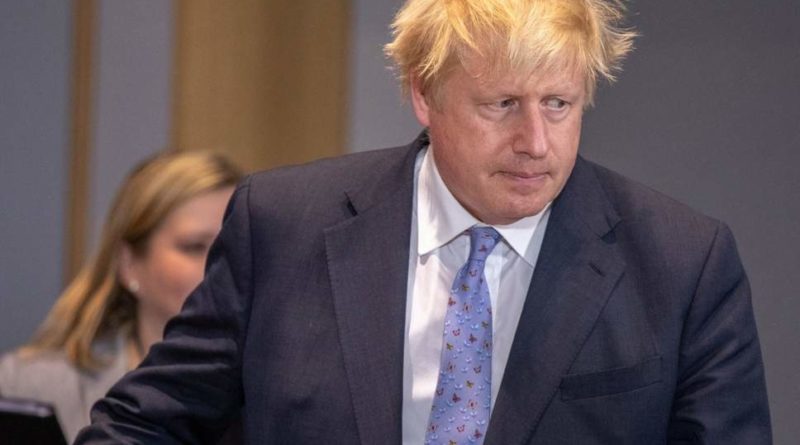 An investigation into online abuse carried out by the Sunday Times uncovered calls to ban Islam, deport Muslims and “vile” attacks on London mayor Sadiq Khan.

A source close to the former foreign secretary said he “totally condemns” the “hateful” views posted by a small minority of respondents.

Mr Johnson is currently facing an internal Conservative Party investigation for an article he wrote for The Daily Telegraph likening women who wear the Muslim full face veil to “bank robbers” and “letterboxes”.

The posts on his Facebook page also include calls for “no Muslims in government, police or army”.

One is said to read: “That’s crazy to trust them. They are just waiting for the Jihad sign to turn on us.

A source close to Mr Johnson said: “Mr Johnson totally condemns the hateful views posted by a small minority on these Facebook pages, brought to light by The Sunday Times.

“However it is ridiculous to attack Mr Johnson for comments made by individuals on social media when even the official website and Facebook page of the Times and Sunday Times host racist and Islamophobic messages from page visitors.”

Allies of the former foreign secretary indicated that, to date, his team had not “censored” comments on his Facebook page – including those attacking him – as he believed in free speech and that people should be able to contact their elected representatives easily.

They pointed out that Facebook was responsible for moderating Facebook pages, with a staff of 15,000 to investigate and remove offensive postings.

While Mr Johnson has yet to comment publicly on the furore over his Telegraph article, his supporters have made clear he did not accept his comments were Islamophobic and he would not be apologising. 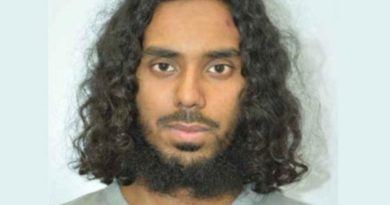 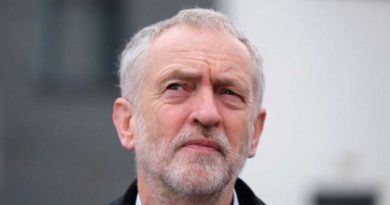 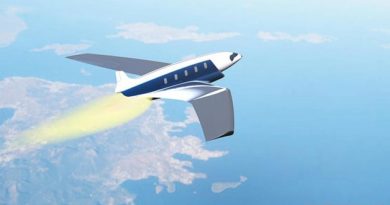