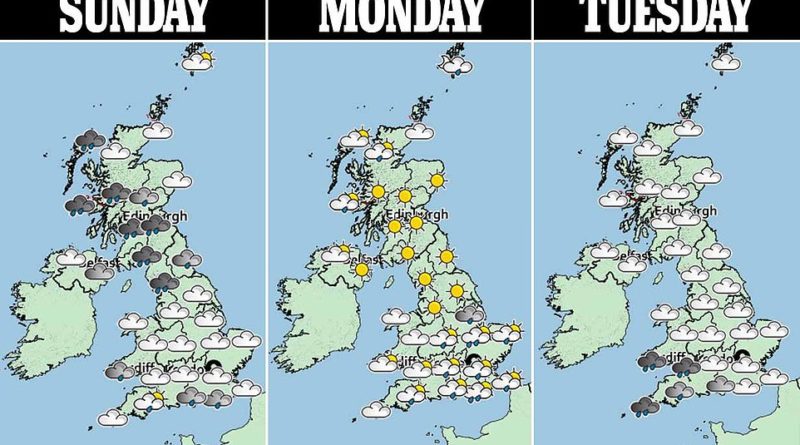 Bangla Sanglap Desk:Snow is expected to sweep across parts of Britain this week as temperatures are expected to plummet 7 degrees below zero.

Initial forecasts for the first week of December predict ‘yo-yo weather’ affecting all areas of the UK, with many locations seeing chilly starts and showers of rain.

This comes as much of the west coast of Britain and northern Scotland were battered by Storm Diana last week which brought 80mph winds and flooding.

By midweek higher ground may be hit by snow as an icy Arctic blast sends chills through the UK. The peaks of the Pennines are expected to have between four and eight inches of snow and Snowdonia in North Wales could see almost an inch. Met Office meteorologist Sarah Kent told MailOnline: ‘It’s been a contrasting Sunday morning with frost in Scotland but a milder start in the south of England where temperatures have reached 13C.

‘This is more than we’d expect the maximum to be at this time of year when the average temperature is usually no more than 10C. However there’s not been much sunshine.

Monday morning is expected to be a chilly one with temperatures expected to plummet to zero in the North after rain through the night and it will be a wintry, frosty start. Monday and Tuesday will see the dramatic fall below zero. Thankfully however, most of the snow is expected to fall solely on higher ground and in the north.

Scotland and northern parts of the UK may also experience freezing temperatures on Sunday when most other places are generally mild.

On Tuesday night rain is expected and this will turn to snow as it falls over higher ground.

The Met Office predicts there could be between 10-20cm of snow settling over the highest ground of the Pennines in Yorkshire and around 1.5cm of snow in Snowdonia, north Wales.

Meteorologist Sarah Kent said: ‘We’ll be watching how the weather develops closely and could be issuing some weather warnings later in the week when the picture becomes clearer.

‘It’s going to be a yo-yo weather week with a bit of everything ranging from frost, showers of rain and cloud.

‘By the end of this week there’s also the possibility of strong gales in Scotland and the weather will stay unsettled heading towards next weekend.’ 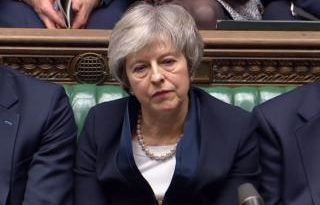 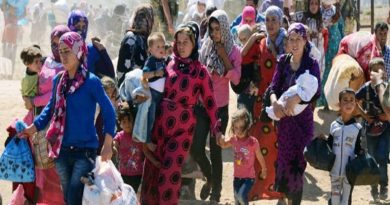 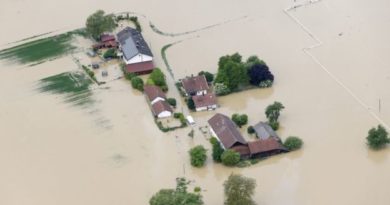