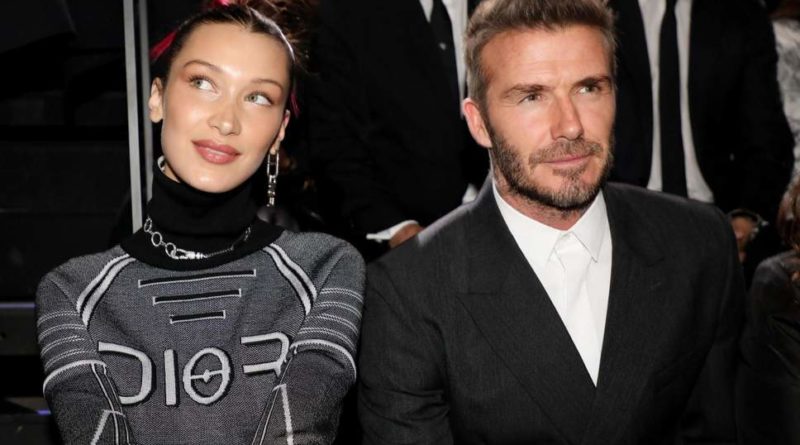 Bangla sanglap Desk: David Beckham and Bella Hadid were sat side-by-side in the front row at the Dior Homme show in Japan on Friday.

The 43-year-old former footballing champion and 22-year-old supermodel appeared to look less friendly than their previous encounter in March.

Photographs showed them engaging in little conversation at the event, with Hadid striking a bold pose whilst Beckham stared off into the distance.Meanwhile, Beckham looked sharp in a sleek black suit with a white shirt underneath.

The duo enjoying a much warmer encounter during their first meeting in Paris earlier this year.

In March, Beckham and Hadid were caught on camera laughing as they appeared in high-spirits after becoming acquainted for the first time.

The images come after Beckham sparked a parenting row after he was criticised for kissing his daughter Harper on a Christmas outing.The father-daughter duo put their skates on for a trip to the Natural History Museum’s ice rink on Monday.

Beckham posted a sweet snap of himself with seven-year-old Harper alongside the caption: “Christmas is coming. Let’s go skate.” 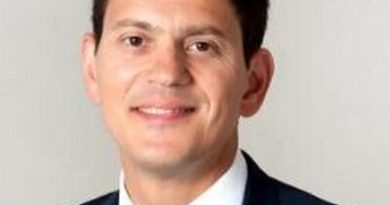 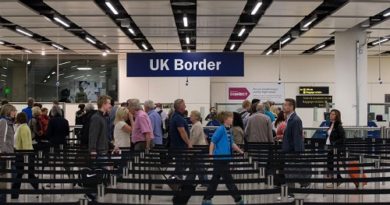 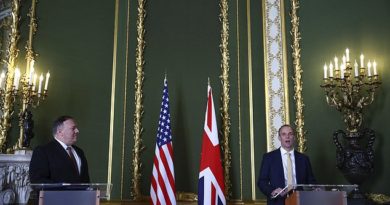