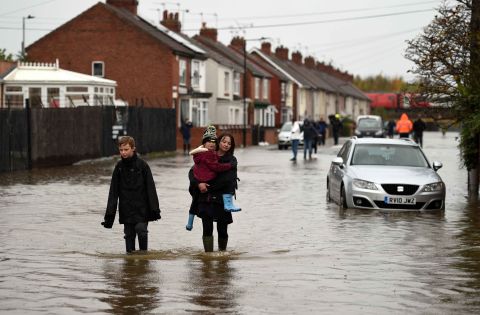 Bangla sanglap desk: The prime minister has announced more support for communities in parts of northern England affected by flooding.

Boris Johnson made the commitment following a meeting of the government’s emergency Cobra committee earlier.

He had faced criticism from Labour and the Liberal Democrats who said he should declare a “national emergency”.

Mr Johnson said it had been “an absolute tragedy for those who have seen such damage to their homes and livestock”.

He said authorities were working “flat out” and a request had been made for “a little bit more help” from the military in getting sandbags and other defences to some of the areas affected.

Among the measures announced by Mr Johnson were:

Mr Corbyn said if the flooding had happened in Surrey it “would have been a very different story”.

Both leaders urged the prime minister to declare a “national emergency”.

Referring to the response for people affected by the flooding, Mr Johnson added: “I know there will be people who feel that that isn’t good enough.

“All I want to say to those people is that there are schemes to cover those losses.”

Jon Trickett, shadow minister for the Cabinet Office and Labour MP for Hemsworth in West Yorkshire, said Mr Johnson’s proposals were “too little too late”.

He said: “You can’t trust Boris Johnson to look out for the North or the Midlands or protect our communities from flooding.”

The five severe flood warnings along the River Don in South Yorkshire have now been removed, but 20 flood warnings – meaning “flooding is expected” – remain in place.

About 500 homes have been flooded in Doncaster with more than 1,000 properties evacuated in areas hit by the floods.

The Met Office has issued yellow weather warnings for rain covering large parts of the country on Wednesday and Thursday.

Last week extensive downpours meant several areas were struck by a month’s worth of rain in a single day.

A couple who became new parents on Friday – to be told hours later that their home in Fishlake was underwater – have praised the support they have had from people as “invaluable”.

“Thank God for the people of Stainforth, and other people around for the support that they’ve shown,” said Dan Greenslade.

Meanwhile a Doncaster salon offered free “pamper” sessions for local children affected by flooding, and dozens of swans were rescued from oil from an upturned barge in Rotherham and cars which had been trapped in flood water.

Churches and community centres have collected toiletries, clothes, cleaning products and food for the hundreds of people displaced from their homes. 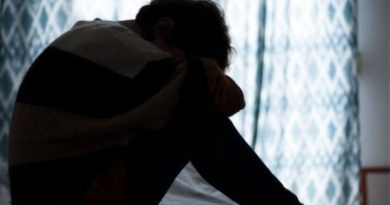 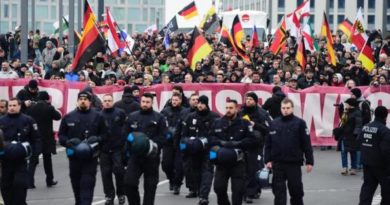 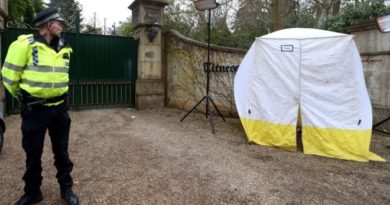