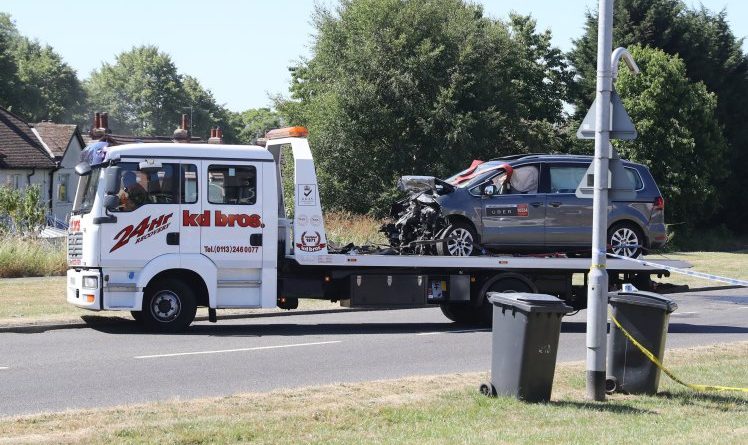 Bangla Sanglap Desk: Four friends have died after a taxi was in collision with a car overnight. The men, aged 18, 19, 19, and 21, were pronounced dead at the scene in Leeds. Two girls, aged 16 and 17, from the same vehicle were taken to hospital with serious injuries.

The six were in a grey Seat Leon car which was ‘travelling at speed’ when it was in collision with a Seat Alhambra people carrier. The people carrier was being used as an Uber taxi and the 42-year-old driver was taken to hospital. His injuries are serious but not life-threatening. Witnesses described hearing an ‘explosion’ and seeing one of the girls crawl from the wreckage following the early morning smash. Why is there a CO2 crisis and what does it mean for British food and drink? A local doctor rushed to the scene at the time to try to help the injured. Mum-of-two Steph, 31, who is eight months pregnant, said: ‘I was awake, getting myself a drink, when I heard a speeding car. It was that loud that I thought it was a motorbike. ‘Then there was a screech of tyres and a big explosion of noise. ‘The crash was so bad you could not make out how many cars were involved. It was just a mess of metal.’ She said that about 30 emergency vehicle, police, fire and ambulance, quickly attended. The accident happened at 2.41am on Broadway, the A6120 Leeds Outer Ring Road, near to the junction with Bank Gardens in Horsforth.

The six in the Leon car are all thought to be from the local area while the taxi driver is from Bradford. Police are still at the scene investigating and the road remains closed. The 16-year-old is in hospital in a critical condition while the 17-year-old’s are not considered to be life-threatening. Sergeant Fiona Hoodless, of West Yorkshire Police Major Collision Enquiry Team, said: ‘This is a very tragic incident where four young men have lost their lives and three other people are in hospital with serious injuries. ‘The families of those involved are devastated by what has happened and we are doing everything we can to support them at this very difficult time. ‘We are carrying out extensive enquiries to establish the full circumstances surrounding this incident and that investigation is still at a very early stage. 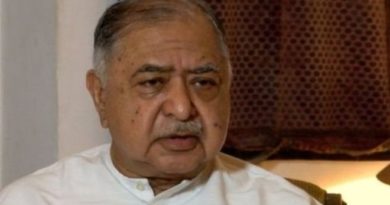 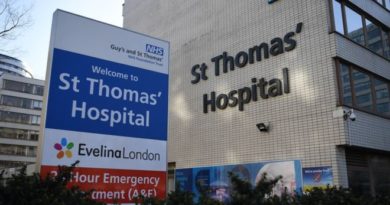 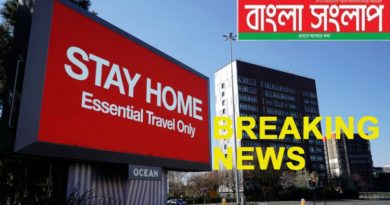