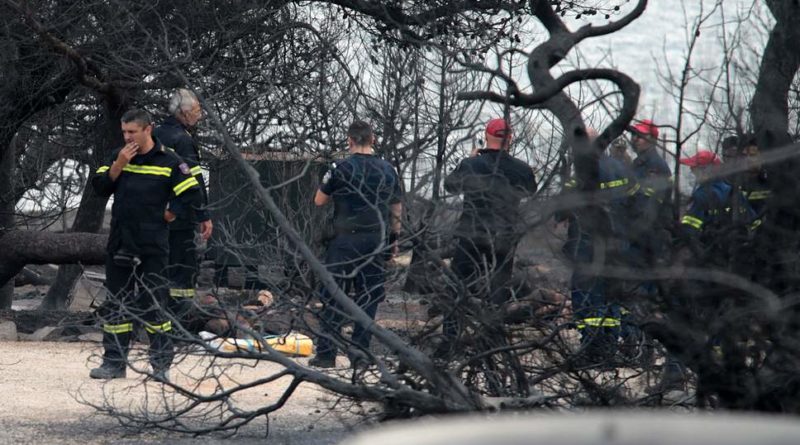 Bangla sanglap desk: The bodies of 26 adults and children were today found huddled together, embracing each other, after they were overcome by a devastating wildfire in a Greek resort.
They are among at least 60 people killed as blazes swept along the coast around Athens and a state of emergency was declared.
Rescuers discovered the 26 victims lying together near the top of a cliff overlooking a beach in the village of Mati. Many were thought to be related.“They had tried to find an escape route but unfortunately these people and their kids didn’t make it in time. Instinctively, seeing the end nearing, they embraced,” Nikos Economopoulos, head of Greece’s Red Cross, told Greek TV.
Families were trapped behind walls of thick smoke as they fled towards the sea. Flames fanned by high winds engulfed cars caught in jams, clogging escape routes. Some people made it to the shore, standing in the water or swimming out to escape the heat.
A mass sea evacuation was launched, with a flotilla of private boats joining military vessels, the coastguard and army helicopters to rescue more than 700 people have been rescued.

Prime minister Alexis Tsipras, cutting short a trip to Bosnia, requested emergency EU assistance from the EU and declared three days of mourning, but added: “We mustn’t let mourning overwhelm us, because these hours are hours of battle, unity, courage and above all solidarity.”
The youngest victim was thought to be a six-month-old baby who died from smoke inhalation, while three women and a child drowned in the sea trying to escape advancing flames.

Greece asked for US drones “to observe and detect any suspicious activity” as it emerged 15 fires had started at the same time in three different areas. 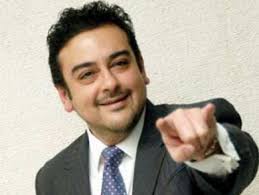 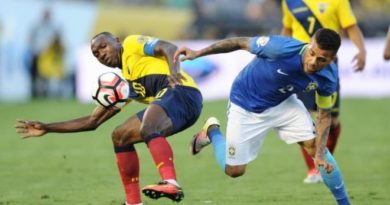 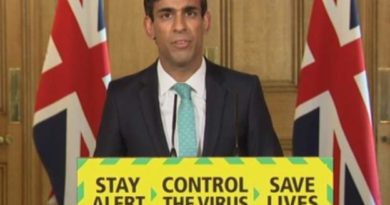