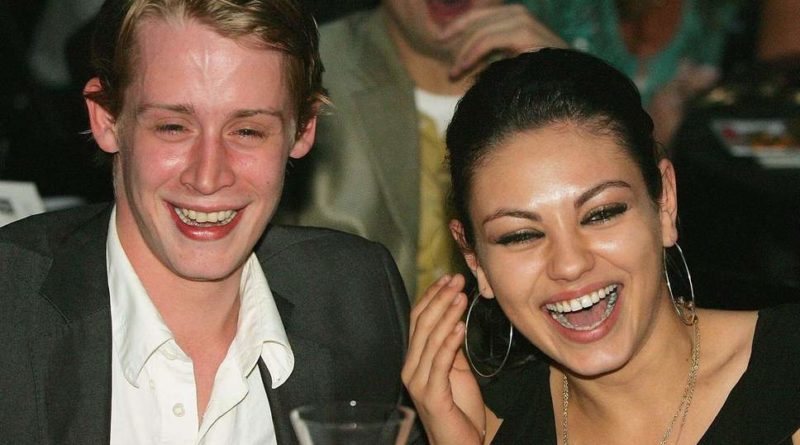 Bangla sanglap desk: Mila Kunis has admitted that she blames herself for her split with Macaulay Culkin, admitting that she was a “d***” and “f***** up”.

The actress dated Culkin for almost a decade before calling time on their relationship – which they largely kept private – in 2011.

Speaking on Dax Shepard’s Armchair Expert podcast, Kunis spoke about how her relationship with the Home Alone star ended, confessing her role in the split.

Split: Mila Kunis and Macaulay Culkin dated for nearly a decade (Ethan Miller/Getty Images)
“And that’s something that took me a long time to come out and be like, “Yeah, you know what, I was a d***,” and accept it and I own it.

Married: Mila Kunis and Ashton Kutcher got together after a failed blind date (Steve Jennings/Getty Images for Breakthrough Prize)
“When I got to be single I said, I just need to figure myself out. I genuinely need to know why I did what I did and, like, regroup myself as a human being.”

The Black Swan actress declined to go into detail about what happened towards the end of their eight-year relationship.

​Kunis also opened up about the moment her friendship with Ashton Kutcher turned into something more, revealing that her future husband had tried to set her up on a blind date the night they finally got together.

Kunis explained that the guy didn’t turn up at the house party they were at, leaving Kunis and Kutcher alone to hang out. 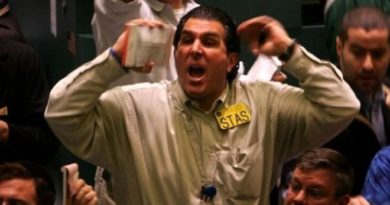 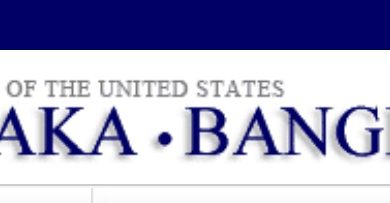 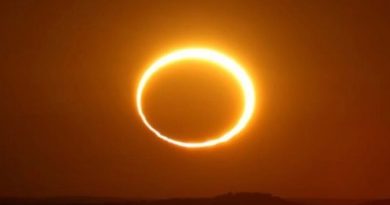