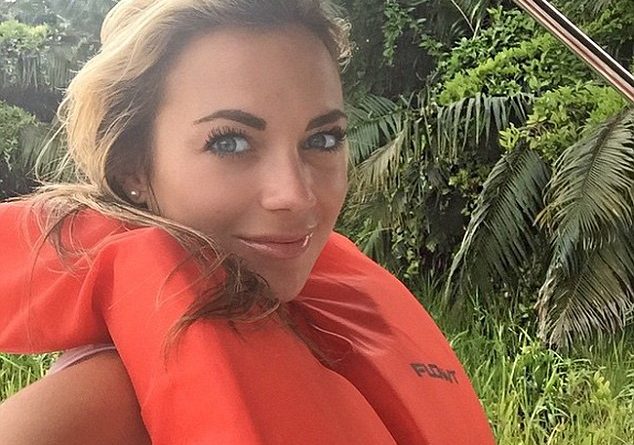 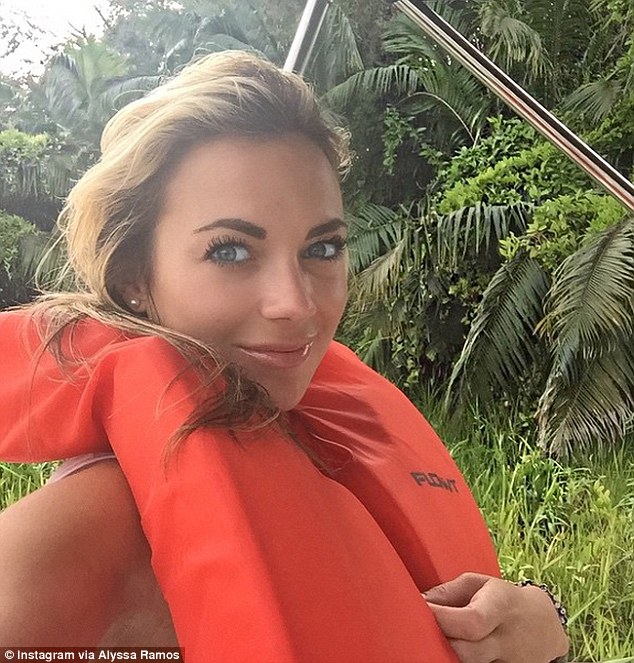 Bangla sanglap desk:A travel blogger has opened up about the social stereotypes that come along with being a ‘pretty’ woman who travels alone, insisting that she is sick of people assuming she is getting over a break-up – or that she is a prostitute on the prowl for her next customer.
My Life’s A Movie blogger Alyssa Ramos, 27, from Los Angeles, explained in an essay for the Huffington Post that she can’t figure out why her desire to travel alone is an ‘international mystery to some people’. And even worse, she said her appearance earns her judgmental stares wherever she goes.
‘Pretty girl traveling alone in another country typically automatically translates to prostitute,’ she griped. ‘Not joking. If I wear make-up, if I wear anything that shows skin, if I wear leggings – or God forbid, if I wear a bikini – I always get the most opinionated stares from people assuming I’m looking for my next customer to pick up.’
The blonde beauty recently met a German man in Cuba who confirmed that most people think an attractive woman who is traveling alone is indeed a prostitute, telling her that the locals had even warned him about ‘pretty Cuban girls’ who troll the beach looking for tourists to talk to.
‘No wonder why people look at me like I’m going to steal their husbands,’ she wrote.
Alyssa explained that some of the confusion stems from the fact that some people just can’t figure out why she would willingly choose to set off on her own, without friends, or a male companion, to travel with her.
‘I travel alone because I can,’ she wrote. ‘I don’t really like waiting around for other people to go with me.’ 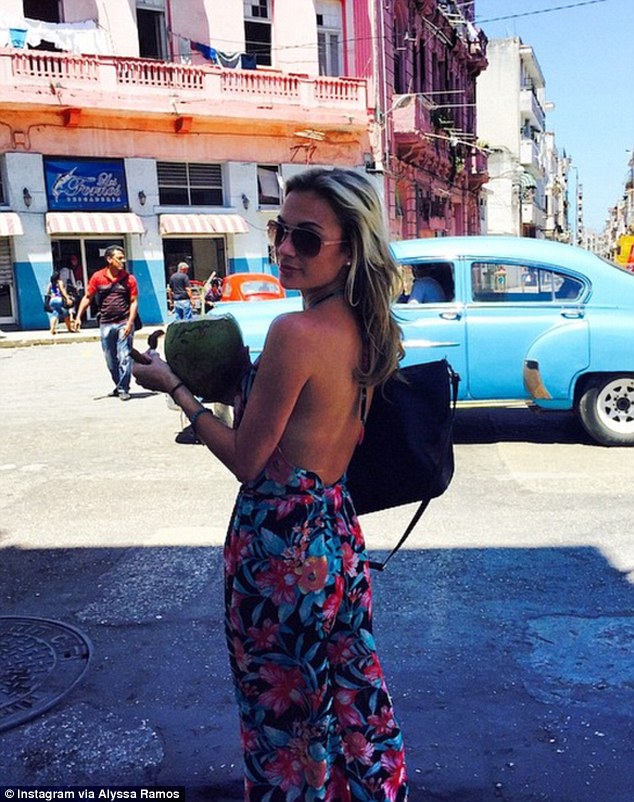 Alyssa, who has visited more than 30 countries and been on six continents, insisted that she has paid for all of her trips herself, joking that she has yet to figure out how to use her pretty looks to her advantage when she is buying plane tickets as a faceless customer online.
And when ‘random creepy men’ offer her free tickets, she explained that she always says no because she would ‘rather travel alone than be used for decoration’.
The writer noted that she also doesn’t have a ‘secret sugar daddy’ funding her adventures; she works like everyone else, but, unlike many other people, she chooses to spend her disposable income on her travels. 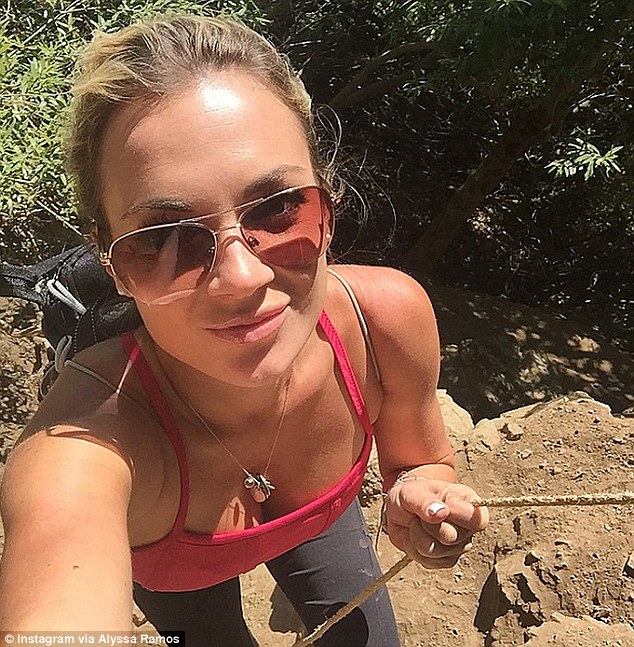 Just because I’m a “pretty girl” doesn’t mean I’m not capable of earning money and saving it instead of shopping,’ she said. ‘In fact, I have a motto: “I’d rather buy a plane ticket than a purse,” and I always do.’
Alyssa also gets frustrated by the people who assume that she is traveling alone because she mending her heart after a difficult break-up.
While the adventurer noted that embarking on a journey solo after a relationship runs its course is a ‘genius idea’, that is not why she travels alone.
Alyssa said she understands that strangers aren’t going know her relationship history or her passion for travel, but doesn’t think people should automatically deduce that her trip is meant to distract her from a broken heart. 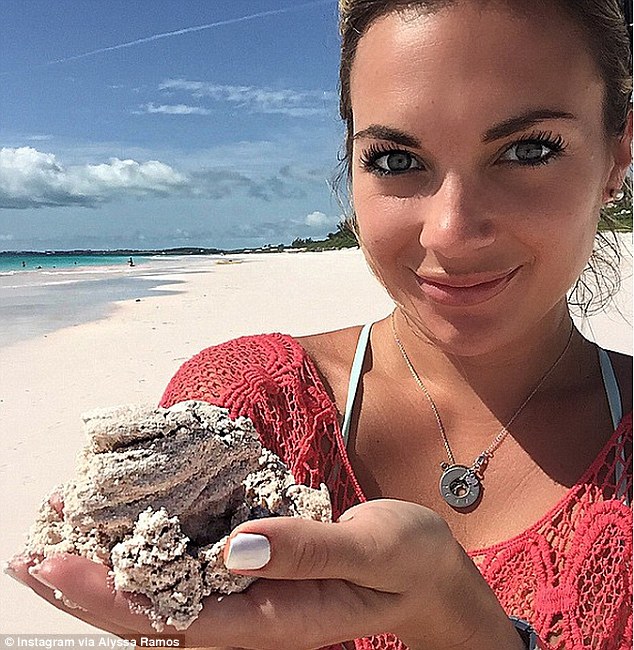 ‘I get it, a lot of people think a 27-year-old girl should be in a committed relationship,’ she wrote. ‘Well, it’s 20-f***ing-15, and the only commitment I have at the moment is traveling the world, and I think I’m doing a pretty damn good job at it by myself.’
Alyssa said she never judges anyone when she travels – until she hears them making snide comments about her looks or her Spandex ensembles. Then she views them as ignorant people.
And she is aware that her complaints might rub people the wrong way, explaining: ‘I know. I know. I sound like a huge b***h for complaining about people staring at me when I travel alone when I really should “be glad that I’m lucky enough to look this way”.’
But she reiterated that she gets upset because she works hard for her travels and never relies on her looks. 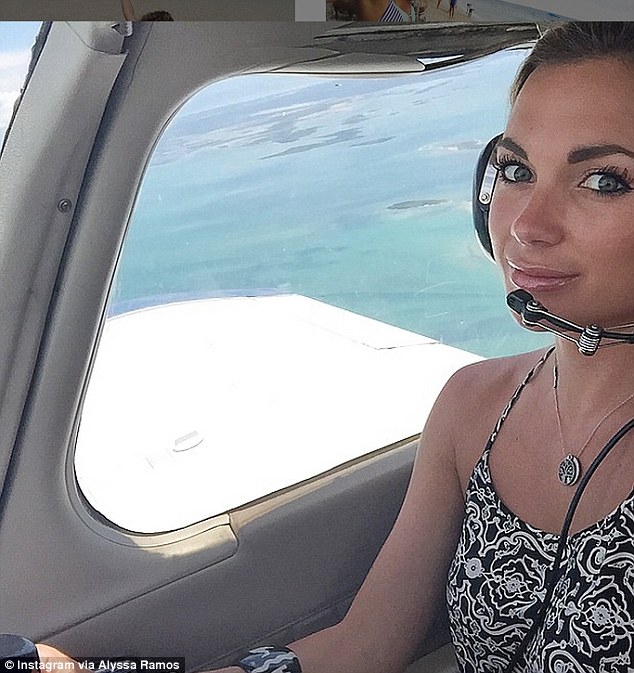 Alyssa went on to say that some people just genuinely think that she is pretty, but added: ‘They probably don’t think I’m smart, or hilarious or that I run my own charity, but hey, I guess that’s better than assuming I’m a prostitute!’ 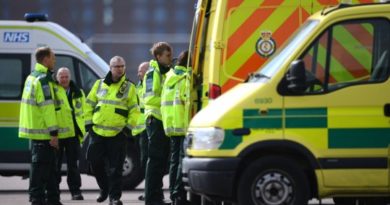 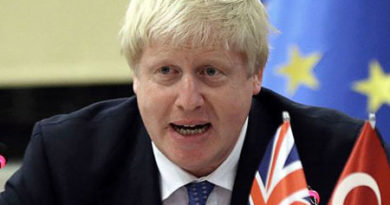 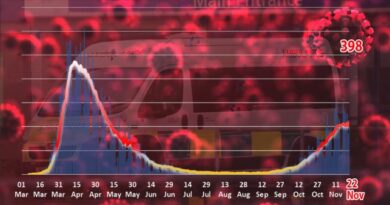