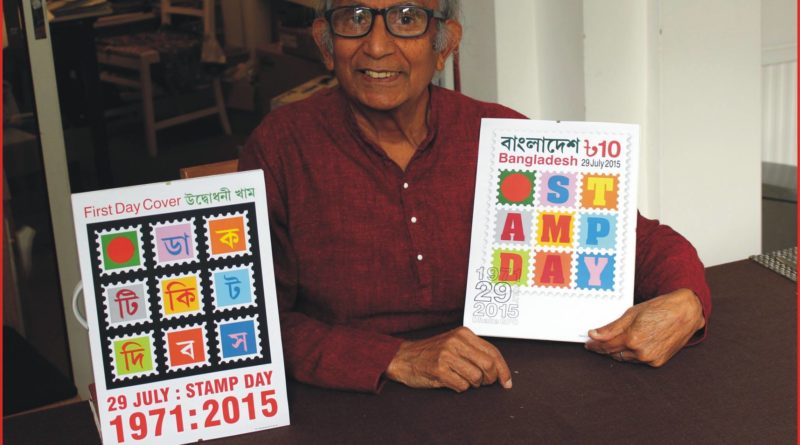 Bangla sanglap desk: The world has witnessed a literary and artistic approach to supporting our frontline services globally. Together: an Anthology from the COVID-19 pandemic is a 444-page bestselling anthology that presents a vivid collection of human emotions from the world during the 2020 lockdown and Coronavirus pandemic. Through its sales the book is raising much needed funds for frontline services and the NHS and it has been called “a truly unique and nobel publication” by the Chairman of the Royal Institute Sir Richard Sykes. The book is curated privately by Dr Pauldy Otermans and Dev Aditya of Otermans Institute London who said that “they will not even be taking back the money they invested to complete the book production so every penny earned goes to support humanity during this crisis”. Dev Aditya is a resident of London but is ancestrally from Mymensingh (paternal) and Pabna (maternal) Bangladesh. He also won The Pride of Bengal award at the British Parliament in 2018 for his other community work as a leading Bengali globally. He is the youngest receiver of the award and previous winners include nobel laureate Amarthya Sen.
Over 100 authors and artists who have contributed to this touching book that has managed to capture very personal pieces to create a recorded chapter of modern history through poems, art, reflections, and stories. With thousands of submissions coming to the curators of the book Dr Pauly Otermans and Dev Aditya of London, getting included into the final book was extremely tough. Young Sharaf Samiur Rahman of Dhaka who completed his MBA from London managed to publish a poem in the book along with greats like Benjamin Zephiniah, Bappi Lahiri, Prof William Leahy, Frank F Islam, Sir Richard Sykes, bengali folk rapper Feyago, Para-athlete Ryan Raghu, and Annabel Leventon. He is currently setting up his start up in London called ReCyrcle an innovative venture to reduce plastic pollution in the world and is unable to return to Dhaka to celebrate Eid with his family because of ongoing flight restrictions. His work along with others in the book has been described as a ““brilliantly conceived – and beautifully illustrated – anthology which is a moving celebration of human fellowship and solidarity in a time of plague and isolation” by Emeritus Professor Derek Hughes of the UK.

Among the contributors of this carefully curated global collection of emotions is 93 year old Biman Mullick who is the oldest artist contributor to the book, along with his late wife Aparajita Mullick who passed away a few weeks after submitting her artwork for the book and tragically could not see it in print. The artist couple contributed a total of 3 art pieces to the book. Biman Mullick is a globally renowned graphic artist who was born in undivided Bengal in the late 1920s where he met Mahatma Gandhi, and left for London soon after partition. Biman is proud of his Bengali heritage and his biggest contribution to Bangladesh is that during the war of independence he made the first set of stamps for Bangladesh which not only helped give it identity in the world stage, but also helped fundraise for the war effort against West Pakistan – Bangladeshi Director Nasrin Islam recently made a documentary on this as well which was launched by MP and former foreign minister Abul Hassan Mahmood Ali. Biman received ‘Friend of Liberation War Honour’ award from President Md Zillur Rahman for his service to Bangladesh. It seems this trend of community service runs in the family as book curator Dev Aditya is also the great grandnephew of Biman and Aparajita.

Dev Aditya and Dr Pauldy Otermans are social entrepreneurs from London who have already come to Bangladesh multiple times to launch a training system for rural students employment skills and are providing the same service in Nepal and India through their institute: Otermans Institute. Top dignitaries like House of Lord member Lord Rami Ranger has stated that he was “delighted with the book called Together”, Professor Julia Buckingham The President of Universities of UK has stated that “few accounts will capture the experiences, emotions and fantastic contributions of individuals in the way this volume does” and the Vice Chancellor of Northern University Bangladesh Professor Yousuf Abdullah has congratulated them and said the following about the book “very proud of Dev and Pauldy for their initiative. It is an excellent book capturing the true emotions of people fighting the pandemic”. You too can support this fundraiser and collect a very personal piece of modern history by purchasing a copy on Amazon  https://amzn.to/38uWPtb 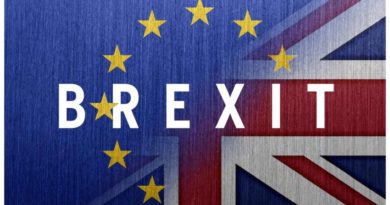 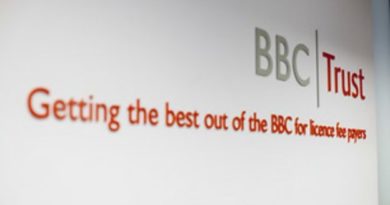 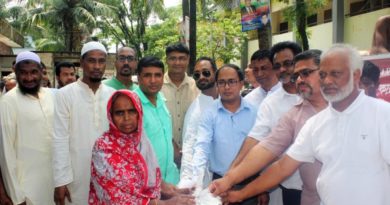