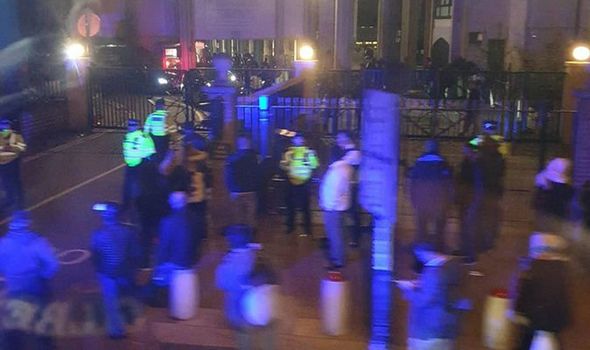 A MAN has been stabbed to death in the Regent’s Park area of London, with police surrounding a suspect at London Central Mosque.Armed police are at the scene of the mosque as they hunt for suspects. The victim was rushed to hospital where he sadly died. Scotland Yard said the incident was not being treated as a terror attack.Scotland Yard said in a statement: “Police were called at 18:15hrs on Thursday, 28 March to Elmton Court, Cunningham Place NW8 following reports of a man having been attacked.

“Officers attended with LAS. A male was found suffering from stab injuries. He was treated at the scene before being taken to hospital, where he sadly died.

“Enquiries continue to trace the suspects, who fled the scene. There have been no arrests. A crime scene is in place. 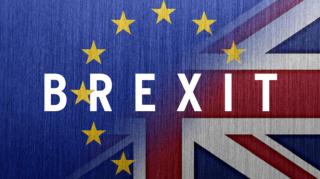 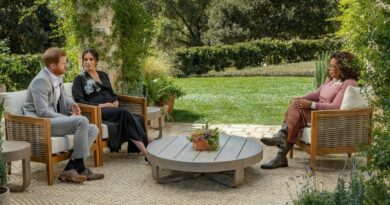 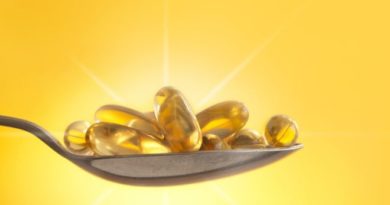