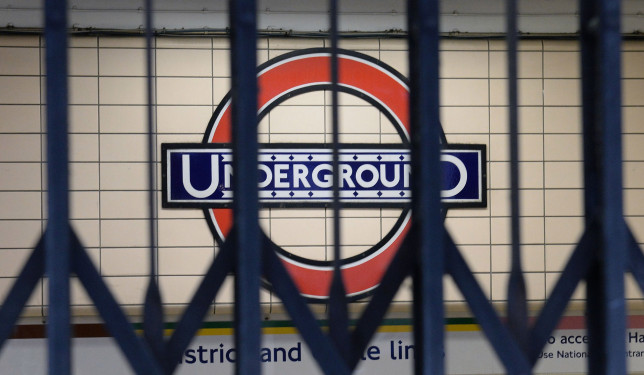 Bangla sanglap desk: Two 24-hour strikes on the London Underground planned for this week have been called off.

Tube drivers were expected to walk out tomorrow and again on Thursday over a pay dispute and customers had been warned to expect major disruption.

But planned industrial action for later in the month could still go ahead pending further talks with Transport for London (TfL).

Members of the Rail, Maritime and Transport union (RMT) have threatened strike over plans to scrap the separate pay grade for night tube drivers. 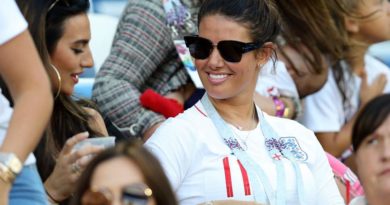 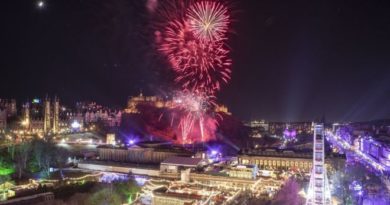 Police warning as UK prepares for 2020 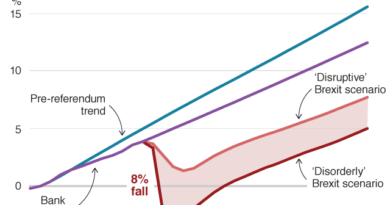