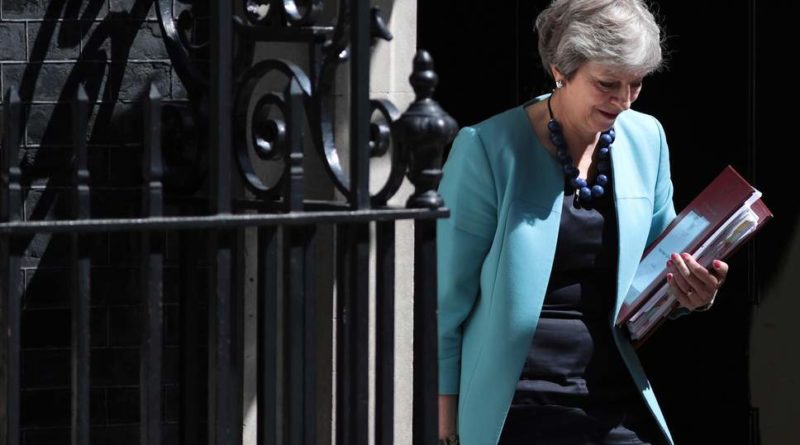 Bangla Sanglap Desk: Theresa May struggled to contain Tory divisions over Brexit ahead of a crunch meeting due on Friday, at which she wants the cabinet to finally agree her plans for a future relationship with the EU.

The prime minister assured the commons that her cabinet is “strong”, but intense pressure came from the Brexiteer wing of the party, to dismiss any deal which leaves the UK too closely tied to the EU.

At the same time, a business minister warned a “no deal” Brexit would be “disastrous” and attacked those – including frontbenchers Boris Johnson and Jeremy Hunt – who have criticised companies for questioning Ms May’s approach.

But the main event will be the Brexit showdown at Ms May’s Chequers country residence, where it is rumoured the cabinet will be asked to support close continued alignment on EU rules for goods and tariffs.

That prospect has enraged Brexiteers like ex cabinet minister Owen Paterson, who argued “the economic benefits of Brexit” will be lost unless the UK leaves the customs union “cleanly and completely”.

Mr Paterson said: “The Conservative manifesto at the last general election – which secured the most votes of any party since 1992 – was unambiguously clear: ‘As we leave the European Union, we will no longer be members of the single market or customs union’.

Austria’s Sebastian Kurz emphasises the importance of ‘unity of the 27’ during Brexit talks
“For the good of every citizen in the country, that promise must now be delivered.”

He claimed the new customs model due to be considered by cabinet ministers on Friday appeared to be “little more than a rebrand” of the “customs partnership” model, which would see the UK collect duties on behalf of the EU. 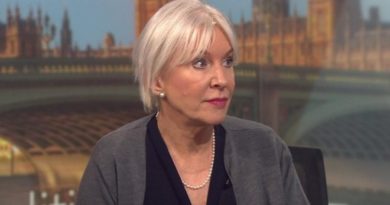 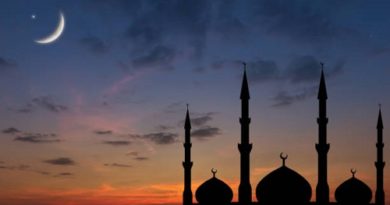 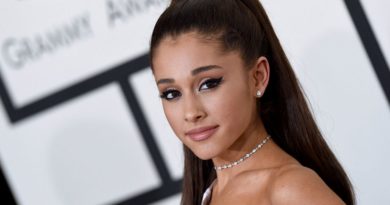