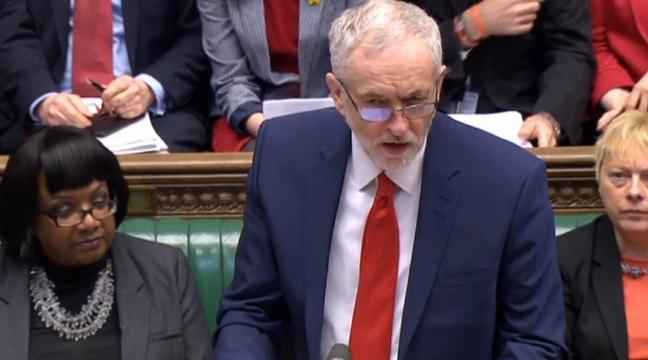 Bangla sanglap desk: Bus fares have risen 13 per cent faster than inflation since 2010 and received a 46 per cent cut in budgets.
Those numbers are scandalous. They were scandalous last week. They were scandalous the week before that. They have been scandalous for the entirety of Jeremy Corbyn’s leadership and virtually all of the five-year parliament that preceded it.
And so, without undermining the legitimate concerns of bus passengers throughout the nation (some of my best friends travel by bus), I ask merely whether two days out from the very real possibility of the government falling apart over Brexit is the absolutely apposite moment for Her Majesty’s leader of the opposition to devote all six of his weekly questions for the prime minister to the issue.
Actually, no, I don’t merely ask that. I also raise the fact that about a couple of hours before Prime Minister’s Questions, the National Audit Office accused the work and pensions secretary, Esther McVey, of having lied at the dispatch box when she gave a recent statement on the rollout of universal credit, a policy now best understood through a Carol Vorderman-style advert for Ocean Finance: “Consolidate all your benefit payments into one manageable trip to the food bank.”
Lying at the dispatch box is, traditionally, the thing a minister resigns over or is fired for, with it being a direct breach of the ministerial code, that recently antiquated code of conduct by which ministers are expected to adhere. (McVey gave a statement at the end of Prime Minister’s Questions, having been invited by the prime minister to “correct the record”. Most prime ministers before now, if not all, would not have “corrected the record”, but changed it.)
Perhaps we shouldn’t be so harsh on Corbyn. Prime Minister’s Questions is, as always, best viewed through the prism of his words in a fly-on-the-wall documentary of two and bit years ago, when, as it happens, a different work and pensions secretary, Iain Duncan Smith, did the now unthinkable and actually resigned over a point of principle. “It’s not up to me to say, oh, the government’s in a mess,” he said then, while simultaneously drawing a public salary for the job of leader of the opposition. 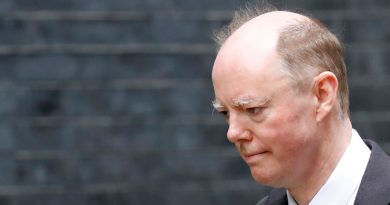 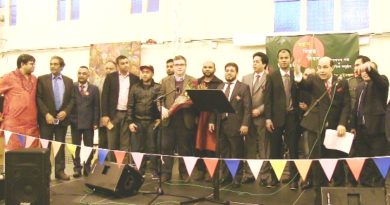 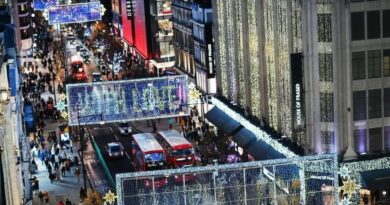