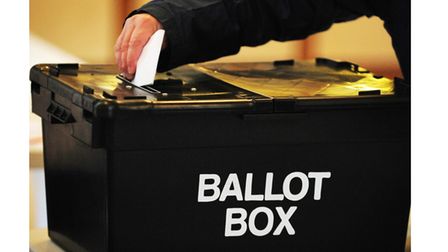 In the referendum on the future governance of Newham, voters have elected to retain the Directly Elected Mayor model.

Newham residents had been offered a straight choice between the current model, where the Mayor is elected directly by the people and the Committee Model, where councillors elect the Mayor.

The votes were as follows:

The result means the way the borough is governed remains the same.

Mayor Rokhsana Fiaz welcomed the decision to keep the Directly Elected Mayor governance arrangements for Newham following the referendum on 6th May.

“The voters of Newham have opted to keep their right to directly elect the Mayor to be their champion and their voice at the Council, and I would like to thank everyone who exercised their right to vote.

“When I stood for election as Mayor in 2018, I promised the people of Newham in my Manifesto that they would have a say about how the Council is run in the future, as part of my agenda of democratic renewal locally; and my ambition to transform Newham into a beacon of participatory democracy where residents are involved in shaping the future of our borough. Local voters have exercised their right to choose their Mayor as the leader of the Council, so that they can choose their advocate to deliver on manifesto promises and to hold them to account directly.”

“Making sure the Council listens to people is my top priority, that is why I have established neighbourhood citizen assemblies to give people more voice to shape their local community and have a role in local decision-making. I have introduced the largest participatory budget making programme anywhere in the country, and the UK’s first permanent Citizen Assembly.”

“Residents tell me they want the Council to deliver genuinely affordable homes our people can afford, tackle fly-tipping, make sure police keep our streets safe, invest in our young people so they have the best chances, improve the wellbeing and health of our communities, and continue to tackle poverty and inequality in our borough.

“Delivering on the promises I made when I became Mayor three-years ago is what I’ll continue to focus on, because I want residents to enjoy the better Newham they deserve and ensure we shape the future of the borough together with hope, optimism and renewed purpose.”

The Labour Party candidate Farah Nazeer has been elected to the vacant seat in the East Ham Central ward by-election.

The result was as follows:

Lois Austin – Trade Unionist and Socialist Coalition – 91 (2%)
Farah Nazeer said; “I want to thank everyone who voted. Whoever you voted for I will represent you to the best of my ability.

“I am looking forward to working with my fellow councillors to address the issues that affect us, and represent the people of East Ham Central ward.” 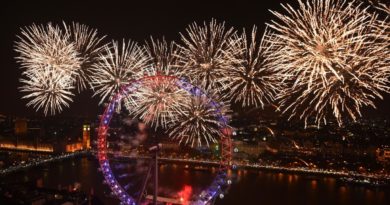 Londoners ‘to spend more than ever’ welcoming in 2016 in style New Year’s Eve London 2018: Free Tube and bus travel all night for revellers in the capital 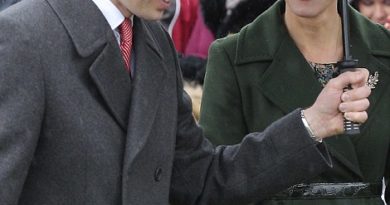 Gorgeous in green: Kate dazzles in festive coat and hat as she leaves George and Charlotte at home to attend royals’ traditional Christmas Day church service at Sandringham