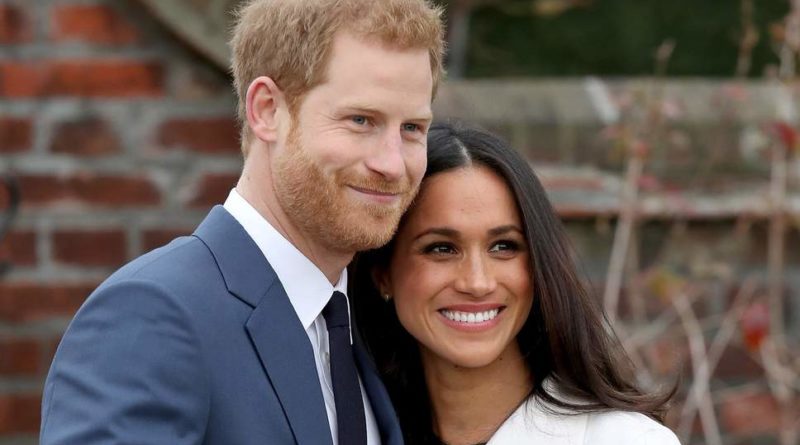 Bangla Sanglap Desk: Prince Harry and Meghan Markle are to move out of Kensington Palace “as they prepare for the arrival of their first child”.

The Duke and Duchess of Sussex will move to Frogmore Cottage in the grounds of Windsor Castle in early 2019, Kensington Palace confirmed.

The couple were married at Windsor Castle in May and held their reception for around 200 guests at Frogmore House, a 17th century royal residence.

In a statement, Kensington Palace said: “Windsor is a very special place for their royal highnesses and they are grateful that their official residence will be on the estate.”Harry and Meghan’s office will continue to be based at Kensington Palace.

It comes following reports in The Sun that the couple had planned to move into one of the palace’s main apartments but “a bit of tension” between Harry and Prince William led them to change their minds.

Harry, 34, and Meghan, 37, have lived in Nottingham Cottage on the estate since their engagement while William, Kate and their three children George, Charlotte and Louis live in an apartment inside Kensington PalaceThe move means Harry will be 20 miles away from his brother.

Frogmore House is Grade I-listed cottage within the Home Park, an area of private parkland within the Windsor estate.

As well as hosting the couple’s wedding reception, it was also where their official engagement photographs were taken.The cottage is said to be currently undergoing a multi-million pound refit.

The duke and duchess’s due date is in the spring and they will reportedly move into their official residence once the refit is complete. 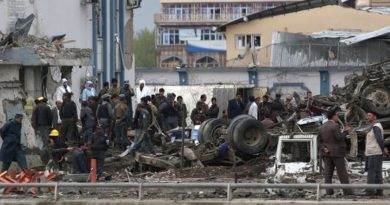 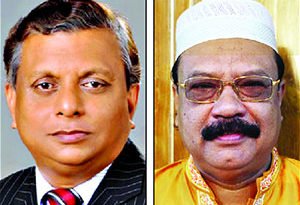 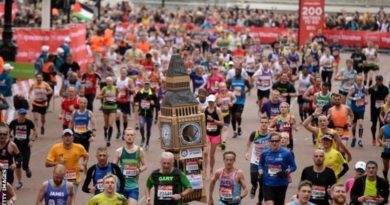