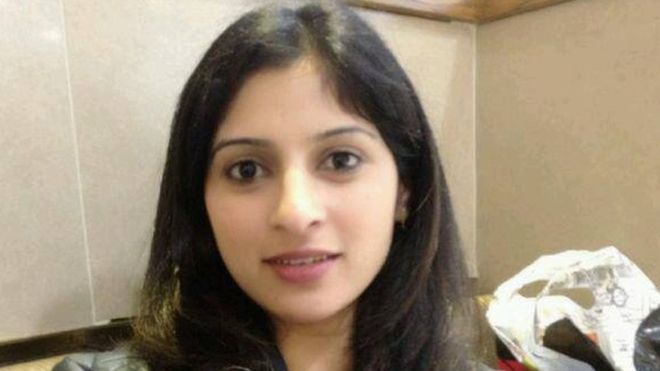 Bangla sanglap desk: A man who killed his pregnant ex-wife with a crossbow had only intended to confront her new husband about how he was raising his daughter, a jury heard.

The 51-year-old told the Old Bailey he took two crossbows and a knife into the house as a “deterrent” but then accidentally shot his former partner.

He denies murder and the attempted destruction of the baby.

Ms Muhammad died after she was shot through the abdomen, but her unborn son was delivered by emergency caesarean section and survived.

Giving evidence, Mr Unmathallegadoo said he wanted to confront her new husband Imtiaz Muhammad “over the treatment my daughter was going through.”

He told the court the 12-year-old was forced “to pray in the Islamic faith and she didn’t want to”. 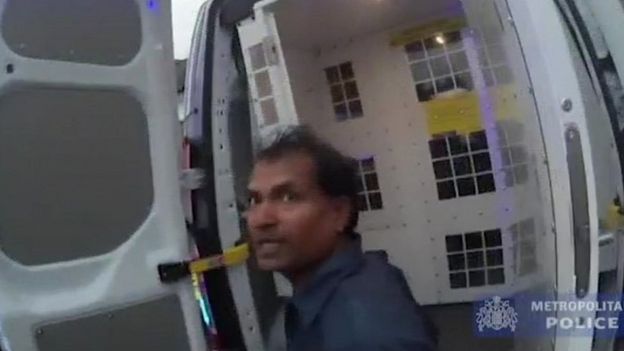 The jury heard the 51-year-old was barred from contacting his children because of a restraining order, but he spoke to her on the way to school and “could sense her saying ‘Daddy help'”.The night before the killing, Mr Unmathallegadoo spent more than two hours moving equipment into the garden shed where he then slept, the Old Bailey was told.

Asked why he did not just knock on the door, he said he “couldn’t” as he was “scared of Imtiaz”, who he described as a “big man”.

Mr Unmathallegadoo said Mr and Mrs Muhammad had run upstairs when he accidentally fired the crossbow.

He told the court the safety catch had been off as he planned to shoot into the banister rail to scare the couple, and only realised he had hit anyone when one of the children called the emergency services.

The 51-year-old denied he had been stockpiling weapons, but instead had planned to take them to his native Mauritius so he could go hunting with his brother.

However, during cross-examination he admitted he had not checked how much it would cost to post the items abroad, or whether the retailers could have sent them directly.

Mr Unmathallegadoo also said it was “absolutely incorrect” that a handwritten note detailing the family’s comings and goings had been created so he knew when his children would not be at home during an attack.

He told the court he had actually written it so that he would know when he might bump into his children as they went to school.

Speaking about his former partner, he said he felt “really, really distressed at the thought that she got hurt because of me”. 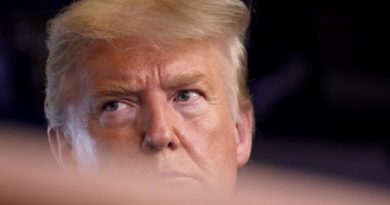 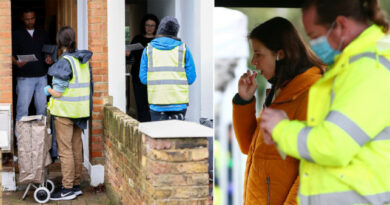 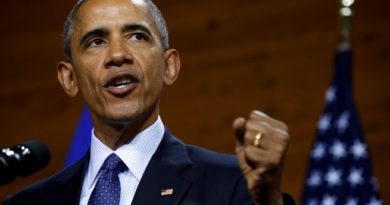