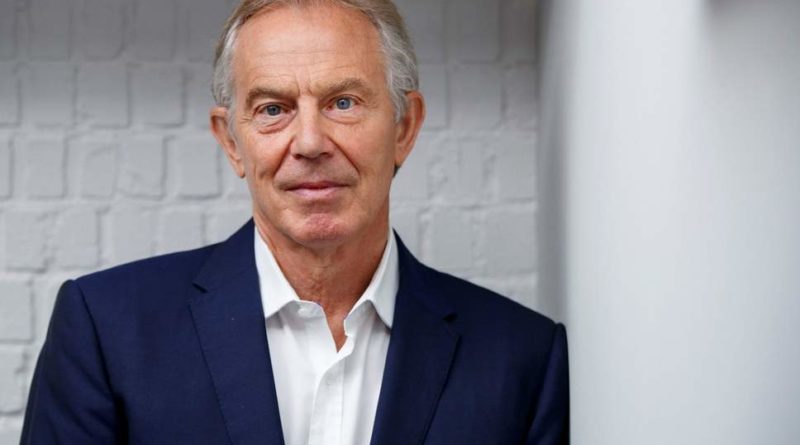 In a major intervention, the former prime minister calls on Theresa May, Sadiq Khan and other mayors around the country to get a grip before the public stops feeling safe.

Mr Blair praises the public health model, highlighted by the Evening Standard’s special investigation this week, that reduced the murder rate in Glasgow. Experts called on the strategy.

Mr Blair’s return to the political battleground of law and order, where he made his name as a leader, comes in a hard-hitting essay in today’s Evening Standard.

Mr Blair, who reduced overall UK crime levels under his landmark slogan “tough on crime, tough on the causes of crime”, says the crisis will be solved only by stronger political leadership. He calls for “a sharp change of direction”, starting with the Prime Minister calling together mayors and police to thrash out a new approach.

His most powerful warning to Mrs May and Mr Khan is that unless they act decisively, crime will continue to rise until the public lose faith.

“If gangs operate with impunity, criminals believe they can get away with it and the police feel powerless even to keep a lid on it. The signal received will encourage all types of criminality to proliferate. People will become anxious, and crime, barely an issue in the 2015 or 2017 elections, will once again dominate as it used to do 25 years ago.”

Mr Blair, the first prime minister since wartime to preside over a fall in recorded crime in his first Parliament, praised the “depth and vigour” of the Standard’s investigation into rising violent crime.

He noted the recent emergence of younger violent offenders, the use of child couriers by drugs gangs and the surge in moped muggings as threats that need to be checked quickly.

“Those criminals who drive around the capital on mopeds mugging people, dealing drugs, and using knives and guns, must know that there is a different spirit, one that will not tolerate this lawlessness and is determined to break it,” he writes. “It is probably too late for this challenge to be completely nipped in the bud. It is already flowering but it needs cutting before it grows further.”

Mr Blair explicitly rejects the claim that nothing can be done because of police spending cuts, saying the new plan will have to target “the resources presently available”. Mr Khan has routinely blamed London’s rising crime on cuts.

He also dismisses the idea that nothing can change unless inner-city social problems, such as poverty and family breakdown, are first solved. “Today’s victims can’t be asked to wait for society to heal tomorrow before getting protection,” he writes.

Mr Blair calls for new powers for the police, including civil injunctions, to disrupt gang activity. And he says Mrs May’s decision to cut stop-and-search was a “serious mistake”.

The Office for National Statistics yesterday revealed that Londoners suffer nearly half of all UK robberies — 32,751 out of a national total of 77,103. Some 98 knife killings in London over a 12-month period represented two thirds of all UK homicides.

Though Mr Blair oversaw a fall in overall recorded crime, with policies such as anti-social behaviour orders, critics said serious crime went up. Mayor to copy the 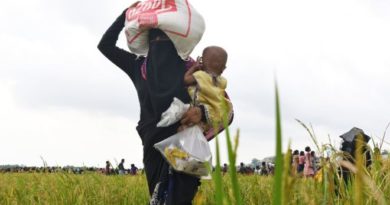 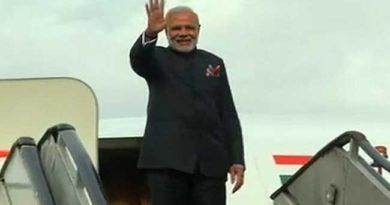 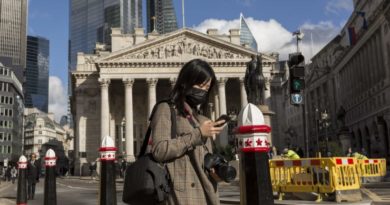