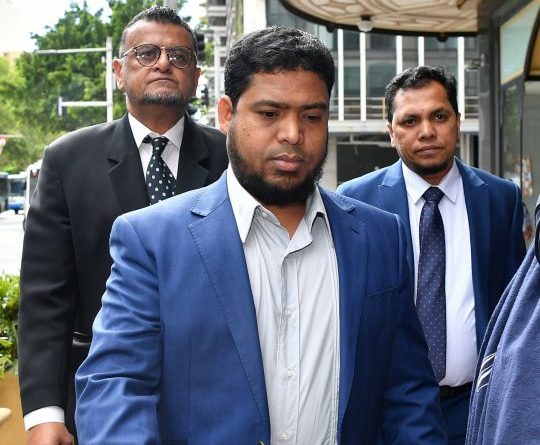 Bangla sanglap desk: Nazrul Islam, 32, had not kept ‘a proper lookout’ which caused passenger Samuel Thomas, 30, to fall as he attempted to exited the car and was hit by a bus, a court heard. Islam argued he did not notice Samuel, from Hertfordshire in the UK, was trying to get out of the car when he was killed in Sydney on 17 June last year.
However, Magistrate Mary Ryan found him guilty of negligent driving and told the Australian court on Monday: ‘Mr Islam did not exercise the reasonable care that a driver must exercise.’
Mr Thomas and two friends had been drinking at a birthday party when they jumped in the Uber to get home, Downing Centre Local Court heard. The taxi was about four minutes away from the set detestation when he attempted to get out of the back of the car. CCTV footage showed that the car’s internal light had been flashing for six seconds before the car accelerated. 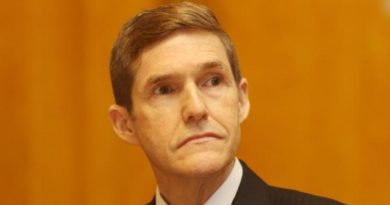 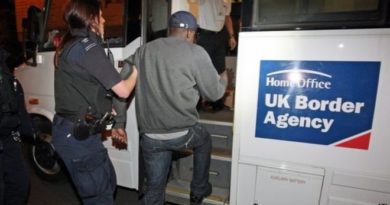 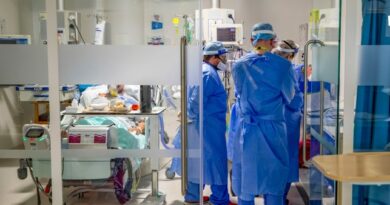