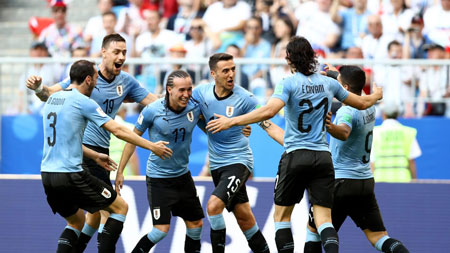 The Barcelona striker opened the scoring with a low strike from just outside the box before a Denis Cheryshev own goal and a late Edinson Cavani tap-in secured a commanding win for Uruguay.

Oscar Tabarez’s much-improved side ended Group A with maximum points and will face the Group B runners-up, likely either Portugal or Spain, in the round of 16. Russia, for whom this loss was a record defeat at a World Cup. will face the Group B winners but will struggle greatly if they cannot rediscover the effervescence that took them to wins in their first two games.

Though Russia had eased past Saudi Arabia and Uruguay in their first two matches it took only 10 minutes for their bubble to be burst in Samara. Rodrigo Bentancur had been hacked down by Yuri Gazinskiy inside the D, too close for Suarez to get his shot up and over the wall. 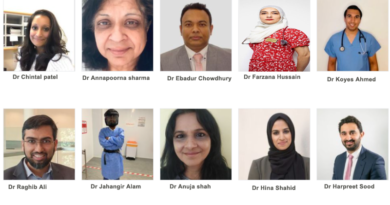 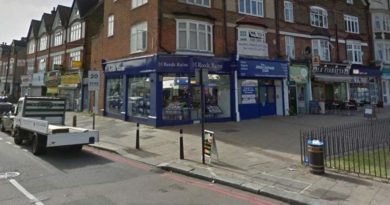 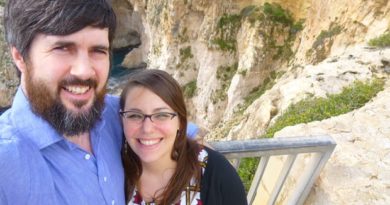