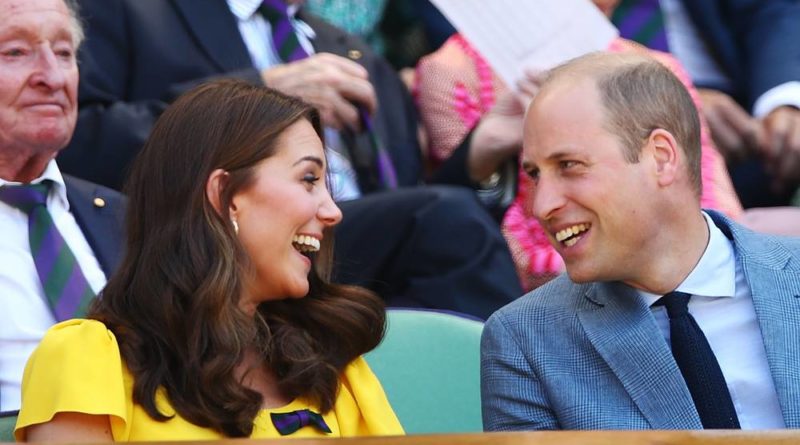 The Duke and Duchess of Cambridge joined a host of high-profile celebrities in the royal box for the Wimbledon men’s final today.

Kate was accompanied by her sister-in-law Meghan Markle in the royal box on Saturday as they watched Angelique Kerber beat Serena Williams 6-3 6-3 in the women’s final.

And on Sunday, the Duchess of Cambridge arrived at the championships with her husband William in tow to watch Serbia’s Novak Djokovic take on South Africa’s Kevin Anderson to win the men’s title.

The couple were seated in the royal box next to Prime Minister Theresa May and her husband Philip.Kate looked in excellent spirits and was pictured throwing her head back with laughter as she chatted with her husband.

British actors including Tom Hiddleston, Benedict Cumberbatch and Eddie Redmayne and Swedish former tennis star Bjorn Borg were also in the royal box to watch the action on centre court. 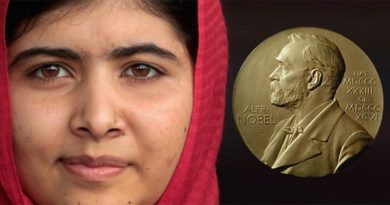 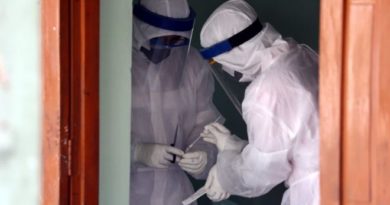 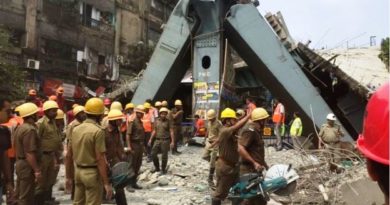