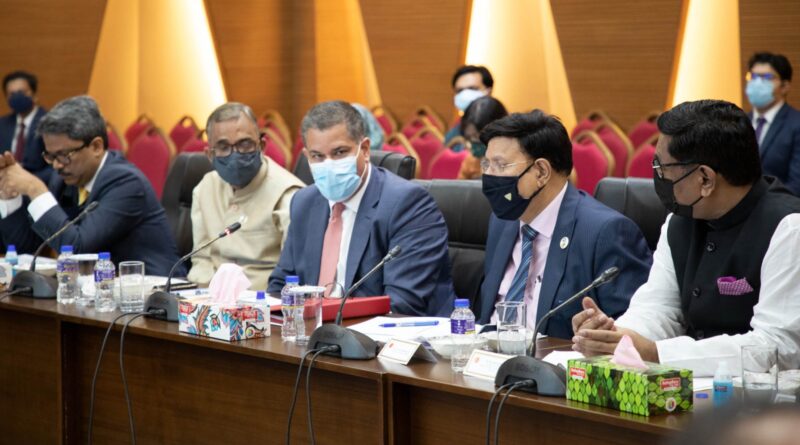 The COP26 President-Designate Alok Sharma has welcomed strong climate commitments from Bangladesh during a visit to the country from 2 – 3 June.

He heard about the prospect of Bangladesh transitioning away from coal to clean and renewable energy, which will create economic growth and sustainable jobs, and a commitment from Bangladesh to submit an ambitious updated nationally determined contribution (NDC) in the coming weeks, with a net zero target in the near future.

He met Prime Minister of Bangladesh, Sheikh Hasina, as well as government ministers and young people to discuss shared aims.

A joint statement on UK-Bangladesh climate action was signed, laying the foundations for long-term climate partnership.

During his visit, Mr Sharma travelled to the Sundarbans, the world’s largest mangrove forest, which plays a significant role as a carbon sink. He saw how the natural defences of the Sundarbans can protect villages from high wind speeds and storm surges – natural defences which are sadly being shrunk by the effects of industrialisation and our changing climate.

He also visited a local NGO which is helping communities to manage the natural resources in a sustainable way. 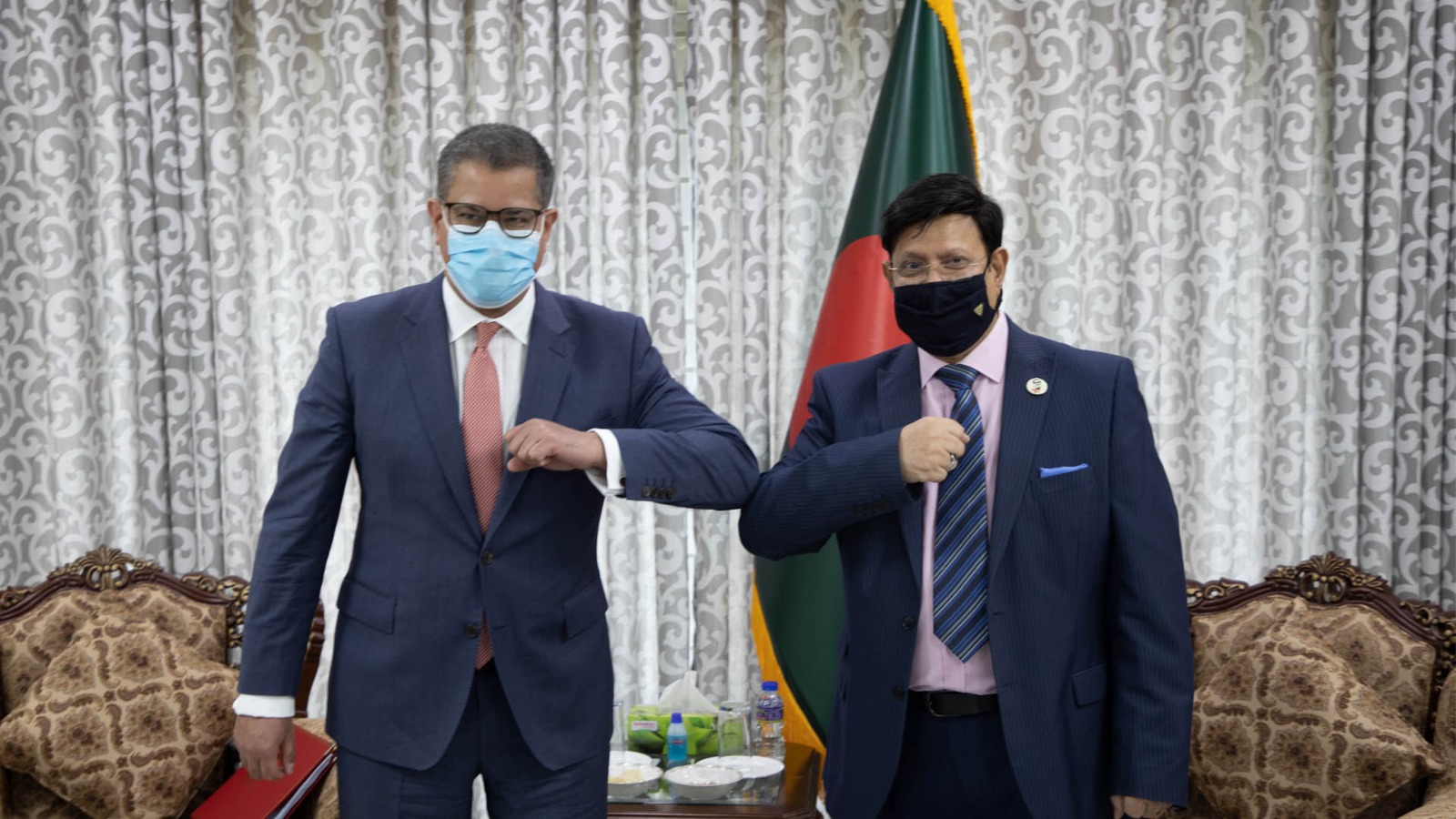 Speaking at the end of his visit, COP26 President Alok Sharma said:

“The next decade will be make, or break, for our planet, and effective global collaboration will be vital to tackling the pressing challenges the world faces. So I am delighted to have witnessed UK-Bangladeshi climate partnership in action, and heard such positive ambition from my Bangladeshi friends.

“I am inspired by the innovative work I have seen here to address some of the worst effects of climate change, and hope that Bangladesh will continue to lead by example ahead of COP26 which is our best hope of building a brighter future.”

Mr Sharma encouraged greater ambition on reducing Bangladesh’s coal pipeline and offered UK support for a clean energy transition with solutions such as offshore wind and integrating nature-based solutions into Bangladesh’s National Adaptation Plan. Speaking with ministers and policy makers, Mr Sharma welcomed the draft Mujib Climate Prosperity Plan. They explored how the UK and Bangladesh can work together to improve climate finance and drive action on locally-led adaptation.

The COP26 President also spoke to leading climate experts and youth leaders and activists on climate priorities for Bangladesh and COP26 and approaches to inclusive decision-making.

Mr Sharma reinforced that helping communities and countries adapt to the worst effects of climate change by stepping up access to funding and expertise for resilience and adaptation is a priority for the UK COP26 Presidency, alongside action to address climate loss and damage. As one of the countries most vulnerable to the impacts of climate change, Mr Sharma saw the impacts on Bangladeshi agriculture, health and livelihoods, as increased flooding in both rural and urban areas is displacing people from their homes. The country has become a global leader on adapting to a changing climate, and since 2016 has invested more than $6 billion dollars into adaptation activities.

The COP26 President’s visit follows successful visits to Viet Nam and Indonesia. In Vietnam, Mr Sharma welcomed the prospect of accelerating Viet Nam’s transition away from coal to clean and renewable energy under the upcoming Power Development Plan 8 (PDP8). The UK and Viet Nam both welcomed recent announcements on reaching net zero emissions across the region, and Viet Nam confirmed its intention to reach net zero emissions as early as possible based on further international support.

In Indonesia, Alok Sharma underlined the opportunities to boost green growth, focus on clean energy transition and deliver new jobs in place of coal. Work is ongoing across the Indonesian Government towards a net zero target. 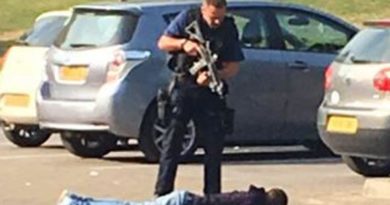 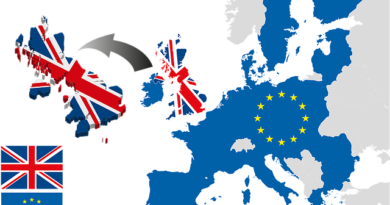 More than 330,000 people back The Independent’s campaign for a vote on government’s Brexit deal 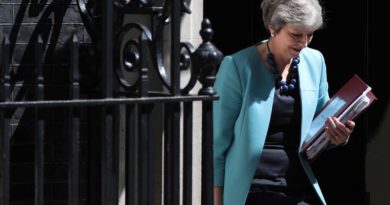 May struggles to suppress Brexit row ahead of crunch cabinet meeting