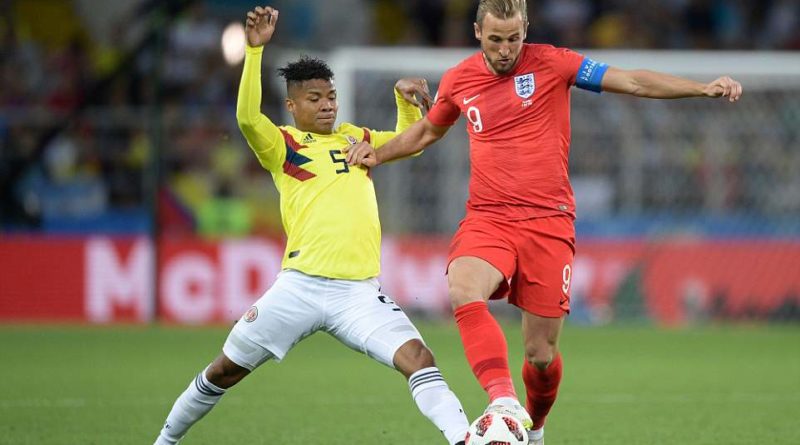 Fans across the UK and Russia went wild as Eric Dier shot Gareth Southgate’s men into the quarter finals of the World Cup.

Tense atmospheres erupted into celebration at the climax of the 4 – 3 penalty shootout.

Excited crowds stopped traffic in central London as celebrations spilled out of pubs around Borough Market and in Camden.

Joe O’Neill, 27, of Hastings, who was watching the game on Brighton beach, said: “I thought it was all over just before Colombia scored.

“But then when we won the penalties that was the best moment in the history of English football.

Captain Harry Kane put England ahead early on in the second half with a penalty but England fans descended into despair as Colombia equalised in the 93rd minute.

After an uneventful half hour of extra time, the Three Lions were forced to enter a penalty shootout with echoes of previous losses looming.

But, the team made history, shooting England to its first ever penalty shootout win in a major tournament.

England will face Sweden in the quarter finals on Saturday. 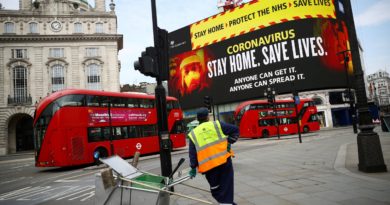 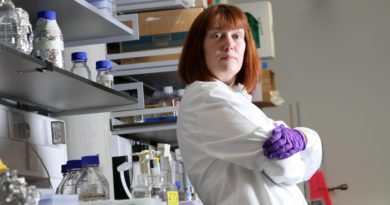 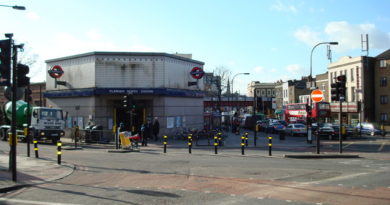